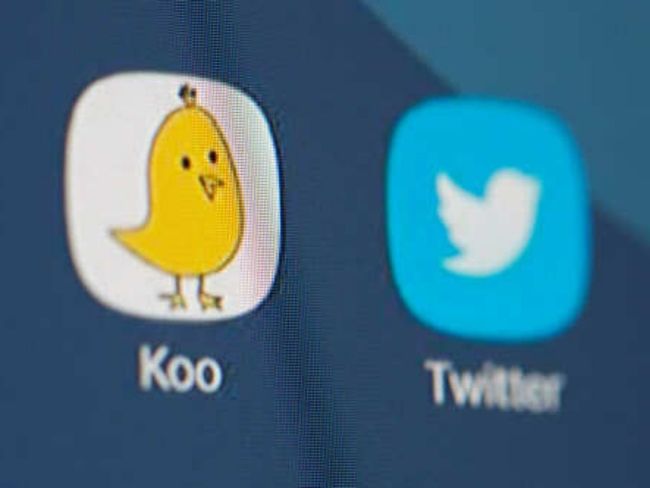 First launched in 2020, the Indian startup just last month crossed over 50 million (5 crore) users all over the world.

While Twitter continues to face a large number of problems, other new and budding microblogging applications seem to take advantage of the situation.

Having received such a strong response, the creators of ‘Koo’ are optimistic for the future. Koo founders say that after further strengthening its place in the Brazilian market, Koo will look into other markets and build a similar local language based microblogging application for them.

Based out of India, the Koo application has seen massive growth and expansions in over 11 native languages. Considering Twitter’s recent problems, Koo’s expansion into the Brazilian market comes at the right time.

Koo released an official statement on the occasion saying that “India’s multilingual microblogging platform, Koo App, was launched in Brazil with the addition of the Portuguese language, making it available in 11 native languages now”.

The statement also explained how Koo application has occupied the number one position in both the Google play store and Apple store.

“With a blockbuster entry of an open platform for self-expression in languages, the app has recently witnessed 2 million Koos and 10 million likes within 48 hours, by users in Brazil alone”, it added.

First launched in 2020, the Indian startup just last month crossed over 50 million (5 crore) users all over the world. 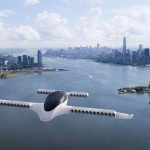