Uber to pitch IPO valuation of as much as $90 Billion 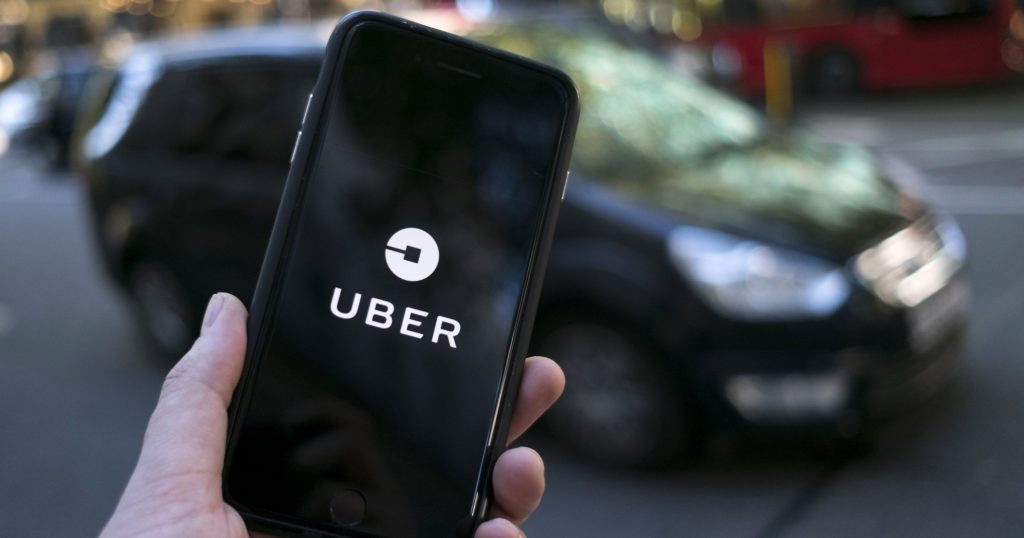 According to a report by Bloomberg Uber is planning to offer its shares to investors in the range of $44 to $50 each, therefore putting the total valuation between $80 billion to $90 billion. The price range will value Uber just above the last private funding round, in which Toyota Motor Corp invested a valuation of about $76 billion. According to experts, Uber may be taking a cautious and conservative approach towards its valuations. However, the company may raise the price depending on the investor demand.

It should be noted that in this range, Uber will fall short of the $100 billion valuation mark based primarily on the earlier pricing range it shared with the investors. However, this would still be greater than $76 Billion it was appraised at earlier in a private funding-raising in August. Furthermore, Uber’s main rival in USA ‘Lyft’ earlier got off to a shaky start in the public market. Ever since Lyft’s share began trading, the shares have surged below their offering price. This sort of makes it more of a challenge for Uber to pitch itself to investors.

Interestingly, Lyft increased its IPO price after meeting with its investors who showed a strong appetite for the stock. However, once the stock trading started, Lyft’s valuation sank from $24 billion to $16.1 billion. This turbulence has compelled Uber to be conservative in its pricing. Even if Uber seeks the low end of the pricing range ( $44 to $50 each), the company would still earn three times amount of Lyft’s $2.34 Billion IPO.

The final terms of the public offering may change as Uber last month told some of its investors that it may price its shares somewhere in the range of $48-$55, putting the total valuation between $90 billion to $100 billion. 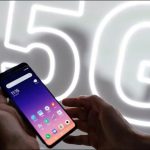 These are the top 5G smartphones unveiled so far