Uber is bringing you Startup Investors, not Rishta Aunties 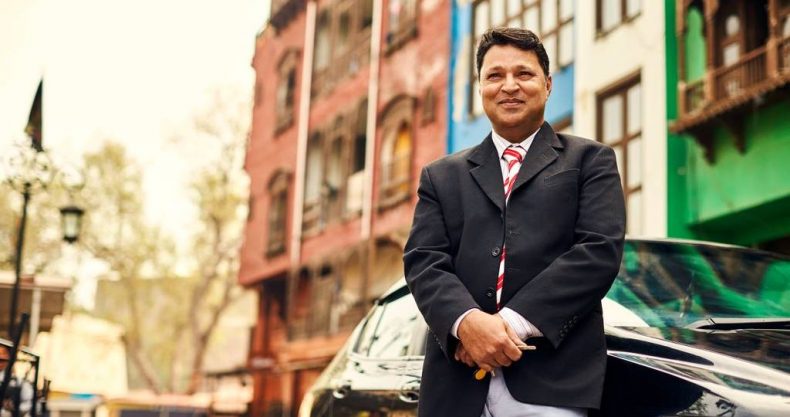 Forget Rishta aunties, Uber is bringing investors to you!

Uber Pakistan has come up with an interesting strategy to support budding startups. Teaming up with ArabNet, Uber has introduced UberPITCH in Pakistan for the first time. The UberPITCH concept was first introduced a few years back when Uber teamed up with Google Ventures to bring investor pitches to people’s doorsteps. Since then, this concept has been adopted in numerous countries around across the world.

Uber Pakistan made the announcement via an official blog post.

“For the first time in Pakistan, we’re teaming up with ArabNet to make life-changing moments available at the touch of a button, in 3 cities across Pakistan. Startup warriors, entrepreneurs, and dreamers – your big break is arriving now.”

People with a brilliant startup idea can submit an application online. However, there is a catch. The startup must have been functional for at least 12 months, have less than 25 employees, and less than $2 million in investment. Selected applicants will then be sent a promo code via which they will be able to unlock the UberPITCH option in the Uber mobile app. Applications are currently open and the final showdown will be on September 30th. On that day, successful applicants will be asked to book a ride using the UberPITCH option between 11 AM to 3 PM.

Typically, an investor takes a ride with you in UberPITCH. Applicants will be given 7 minutes to pitch and 7 minutes for feedback after which they will be dropped off to their pickup location. The investor names haven’t been revealed yet. However, TechJuice has reached out to Uber for a statement.

Winners are expected to be announced by 4th October.