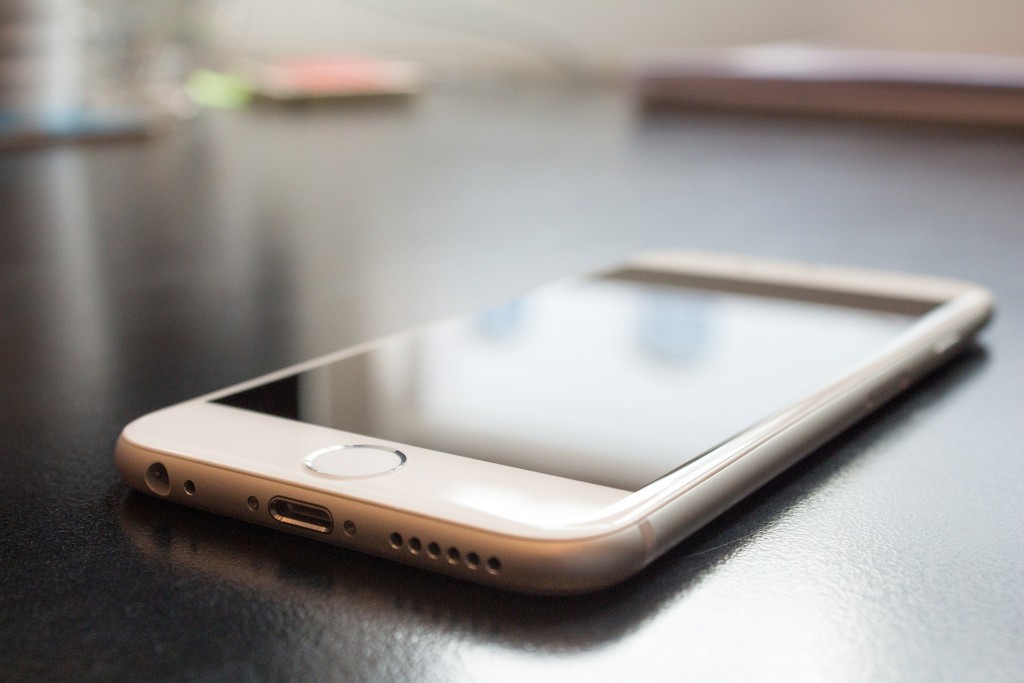 Ufone has become the first carrier in Pakistan to announce that it will be partnering with Apple to bring the newest iPhones, the iPhone 6S and the 6S Plus, officially to its Pakistani customers next month.

Apple’s newest smartphones have been out in the wild since a month and as expected, they are breaking sales records as millions lineup to get the latest and greatest iPhones. Finally, fans of the Apple phone in Pakistan will also get a chance to get the iPhone 6S or the 6S Plus, thanks to a partnership between Ufone and Apple.

We don’t have any news on the pricing yet, but you can expect the base 16 GB model of the iPhone 6S to cost upwards of PKR 80,000 while the 6S Plus will cost at least 10K more than that. Also, since this phone is being sold by a carrier, the phones will probably be carrier-locked and will come with some complimentary data, minutes or SMS. 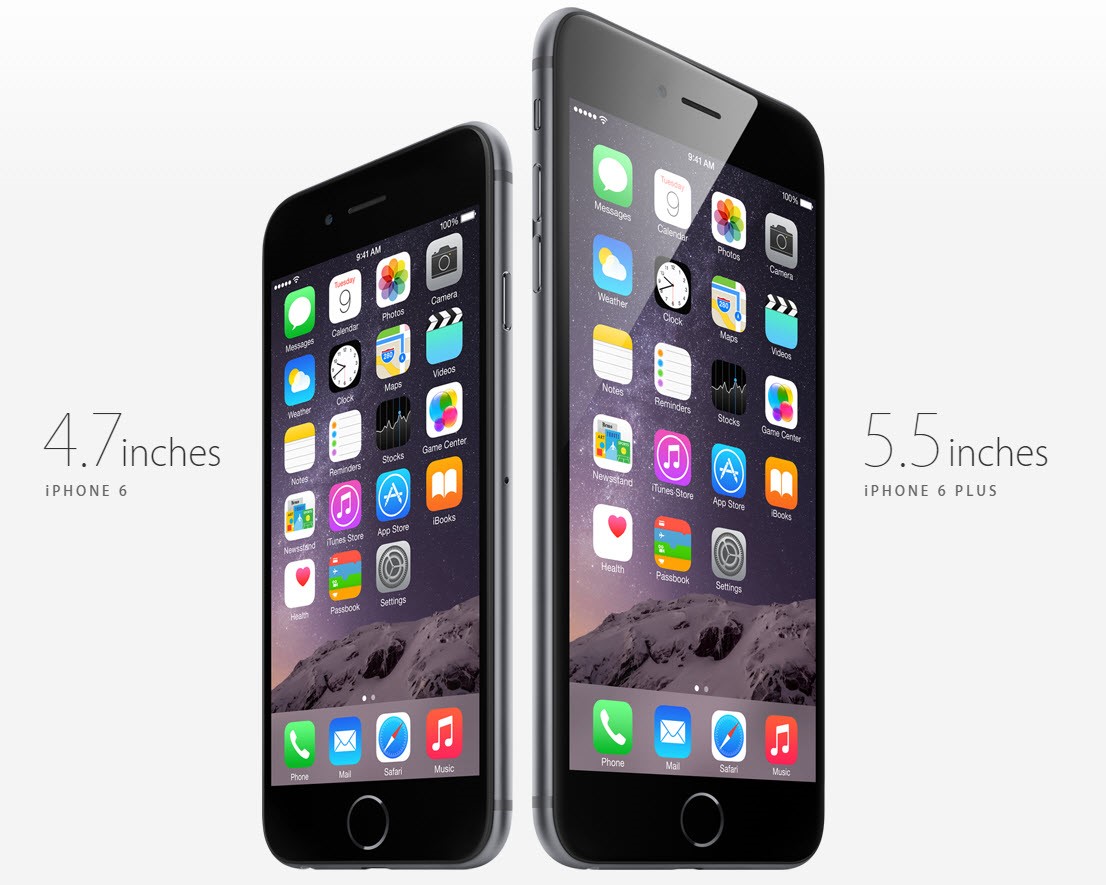 This drastically increases the price and as a result, most people rely on carriers to officially launch the new iPhones and it’s good to see that Ufone has already announced its plan for it. Unlike last time, when it took all the carriers until December to launch the iPhone 6, Ufone is now looking to under-cut other carriers by offering the new iPhone 6S and 6S Plus as soon as mid of November. 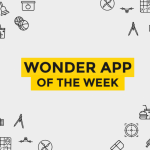 Snapseed 2.0 is the Wonder App for Your Pictures