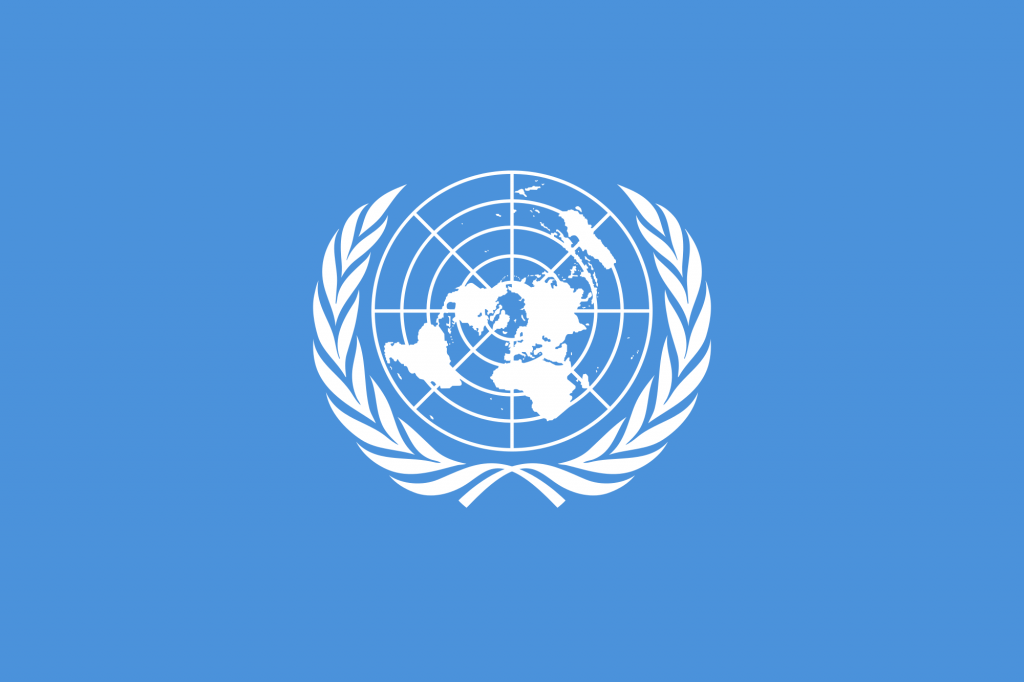 Renowned Pakistani scientist Dr. Atta-ur-Rahman has been appointed as the chairman of United Nations’ committee on Scie­nce, Technology and Innovation.

A Pakistani scientist specializing in organic chemistry, Dr. Atta-ur-Rahman has also served as the Chairman of the Higher Education Commission of Pakistan and as the former federal minister for science and technology. Now, the professor has been bestowed upon another responsibility by the United Nations of heading the committee on Scie­nce, Technology and Innovation. The first session of the committee, headed by Rahman, was held today in Bangkok. 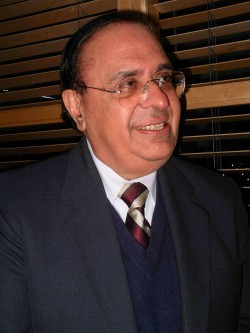 Knowledge is transforming the landscape of many countries who are investing in higher education and promotion of innovation through applications of science and technology, said a senior official of the International Centre for Che­m­ical and Biological Scie­nces, University of Karachi. He also said that the committee would discuss ways and means to promote science, technology and innovation among the member states.

Dr. Atta-ur-Rahman studied Chemistry from the University of Karachi and went on to get a PhD and then an ScD in organic chemistry from Cambridge. Honored with all four Pakistani civil awards including Nishan-e-Imtiaz, Hilal-i-Imtiaz, Sitara-i-Imtiaz and Tamgha-e-Imtiaz, Rahman is one of the best scientific minds of this country and has 900 important publications in the field of Organic Chemistry and 28 patents. Along with that, 150 books have been written or edited, published and circulated internationally by him. 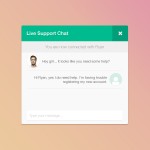