TechJuice > Technology > United Nations wants all drones to be registered, yes yours as well!

United Nations wants all drones to be registered, yes yours as well! 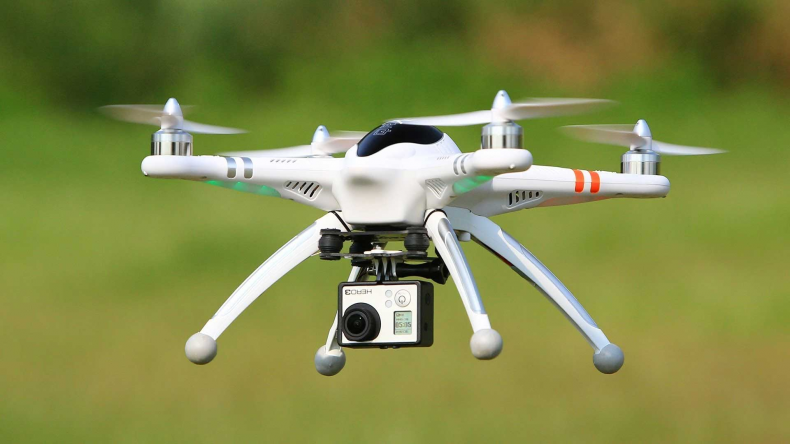 The United Nations wants all drones to be listed in a global database. This includes all drones whether they are owned by an organization or an individual.

The UN aviation agency the International Civil Aviation Organization (ICAO) has called for a global registry that would list all personal and commercial drones also called Unmanned Aerial Vehicles(UAV). Right now, all countries have their separate database for keeping track of drones but making a comprehensive ledger of all drones in one places would make it much easier to keep an eye on things.

Over the years, drones have seen a great evolution in terms of usage. The United Nations itself is actively using drones for humanitarian, development, and peacekeeping purposes. Drones, as a lot of people think, are not entirely bad. It’s how they are used that makes them bad. For example, the United States’s usage of drones to target militants, an activity which kills numerous of innocent people in the process. On a positive note, drones are being used by people for capturing images, carrying lightweight stuff, and WiFi connectivity. In the recent hurricane in America, they were used for delivering food to affectees.

But for whatever purpose you’re using a drone, you’ll soon have to get it registered. However, it is not understood at this point who exactly would monitor the UN database. Even though the ICAO called for this decision, none of the UN organizations have been officially asked to take on the task of maintaining the ledger. Moreover, it is expected that the drones registered on the UN ledger will either follow drone regulations of the United State’s FAA, European Aviation Safety Agency (EASA), or China’s registration.

However, once this news goes mainstream, a lot of backlash can be expected. Earlier this year, people from the US fought back and eventually won the case of not having to register their personal drones. It will be interesting to see the response that the UN will receive.