US goes tough on Amazon, retail giant gearing up to defend itself against rising antitrust scrutiny 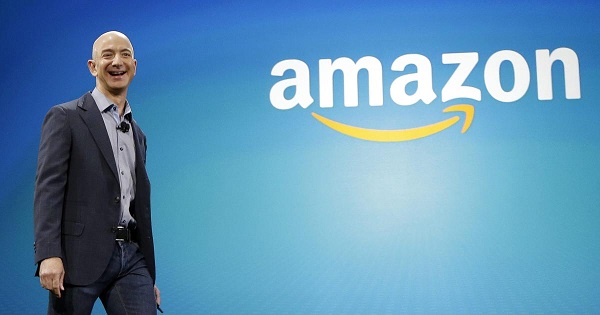 Amazon is gearing up to defend itself against an uphill battle over the company’s alleged anticompetitive business practices, with the involvement of Congress, federal agencies and state government. However, Amazon has objected to criticisms that it has grown too large. The company operates “a diverse range of businesses” in an “extraordinarily competitive” global retail marketplace, company spokesperson Dan Perlet said in a statement.

The developments come with a tougher stance on the Big Tech, adopted by the incumbent Joe Biden government. President Joe Biden has taken a tougher stance on issues of corporate power than recent Democratic presidents. He issued a statement many interpreted as backing the union drive of Amazon workers. He also raised eyebrows when he appointed prominent Big Tech critics in key positions within federal agencies, signalling that the administration could rein in Amazon’s economic dominance.

The commerce giant is expanding its legal team, hiring former federal prosecutors and regulators to fill roles that include defending the company against allegations that it unfairly dominates markets. The company has also made changes to its public messaging to downplay its role as the world’s largest online retailer.

These moves can be read as Amazon erecting a shield against stepped-up antitrust scrutiny. Amazon has filled its ranks with at least 10 former federal antitrust attorneys and economists, most of whom previously worked in the federal government for at least a decade, reports suggest.

However, Amazon is not the only tech giant facing heat since Facebook and Google seem to be right behind it as they too are being held accountable for their dominance in the digital ads industry. 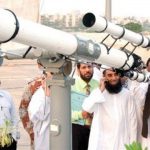