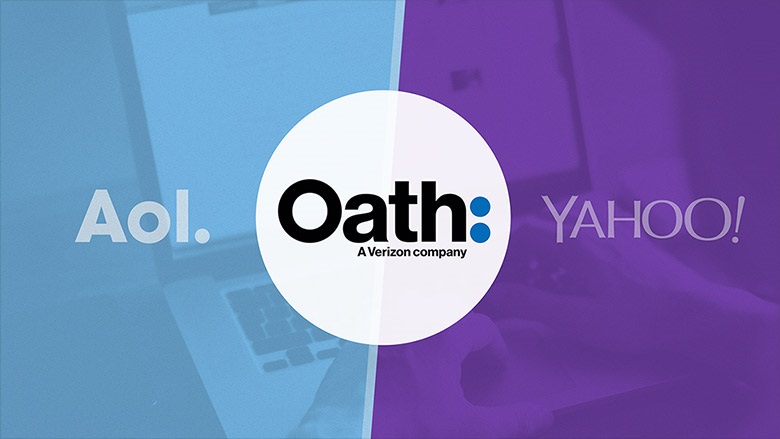 Verizon’s mass media company “AOL” and its newly acquired company “Yahoo” will be merged under a new brand name “Oath” in Summer 2017.

Today, AOL CEO Tim Armstrong announced that starting this summer, the merged operations of AOL and the acquired Internet business of Yahoo would transform into a new Verizon-owned company “Oath”.

Yahoo Inc. signed Stock Purchase Agreement with Verizon Communications Inc. on July 23, 2016. Verizon agreed to pay approximately $4.8 billion for Yahoo’s core business, leaving behind about 15% of Chinese retail giant Alibaba and a part of Yahoo Japan. Earlier this year, Yahoo disclosed in SEC filing that those 15 percent assets will continue to exist in a separate investment company that will operate under the name “Altaba”.

The Verizon-Yahoo deal hit a number of bumps on the way to its closure. One of the reasons was the security breach of billions of accounts last year which made it World’s largest hack. Last month, the most senior lawyer at Yahoo resigned following a report which found that the company didn’t look into the case involving hack of 32 million Yahoo accounts. The CEO at Yahoo also declined her 2016 bonus and stock awards for this year. Verizon then reportedly closed the deal at about $350 million less than the initially agreed amount.

Yahoo’s next chapter will likely begin sometime this quarter if and when Verizon closes its deal to buy the company. Yahoo was criticized by a lot of people for naming its remaining business, “Altaba”, which seemed like a strange name for a brand. And now, with AOL – Yahoo to be named “Oath”, Verizon is also being criticized by many for choosing a bizarre brand name. 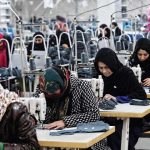