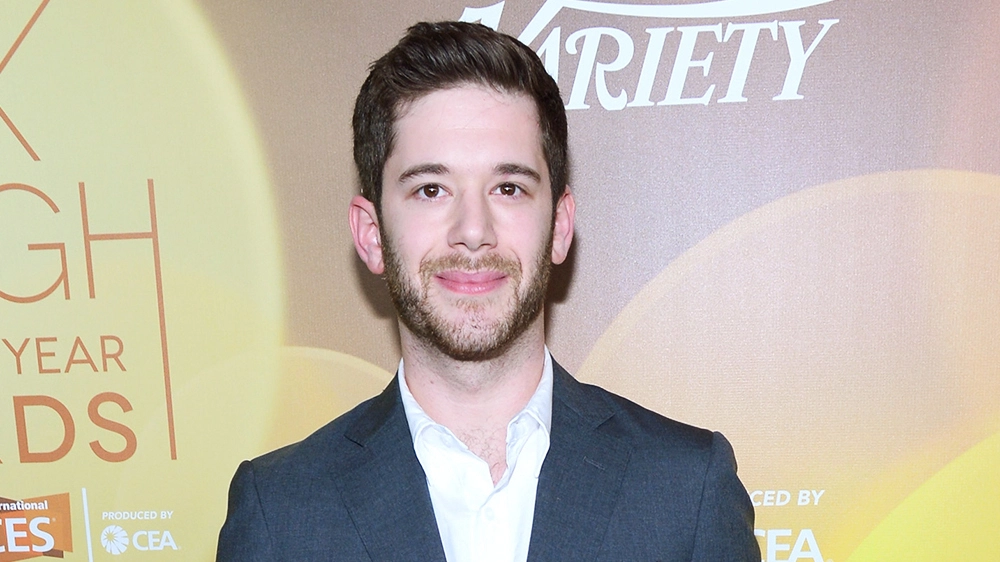 Colin Kroll, the co-founder, and CEO of the popular quiz app, HQ trivia, and the video-sharing app Vine was found dead in his apartment’s bedroom in New York.

The New York Police Department found him after his girlfriend called to check up on him. He was initially declared 35 years old by the police but the company confirmed that age was 34. He was pronounced dead at the scene. It is suspected that he died due to a drug overdose.

“We learned today of the passing of our friend and founder, Colin Kroll, and it’s with deep sadness that we say goodbye. Our thoughts go out to his family, friends and loved ones during this incredibly difficult time.”

Rus Yusupov, Kroll’s co-founder in both his ventures expressed his grief on Twitter.

So sad to hear about the passing of my friend and co-founder Colin Kroll. My thoughts & prayers go out to his loved ones. I will forever remember him for his kind soul and big heart. He made the world and internet a better place. Rest in peace, brother.

Colin Kroll was the co-founder of the popular video app, Vine. The app introduced the concept of 6-second videos which became a huge hit, especially with teenagers. It was acquired by Twitter in 2012 for 30million but was shut down in 2016. Its spiritual follower is Musical.ly, which was later re-branded to TikTok, a hugely popular app in India and Pakistan.

His recent venture, HQ-trivia is one of the most popular quiz games right now. It was introduced in 2016 as a quiz app that gave away real money to winners of the quiz. He was named CEO of HQ Trivia back in September.

He was recently under investigation for his inappropriate workplace behavior although the company said that its “investigation yielded no concerns.” The HQ Trivia app had also started to lose its popularity as it even dropped out of the top 100 list from the App Store. 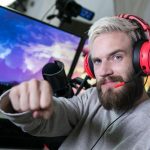