Violent video games do not cause aggressive behavior among teens, according to new research 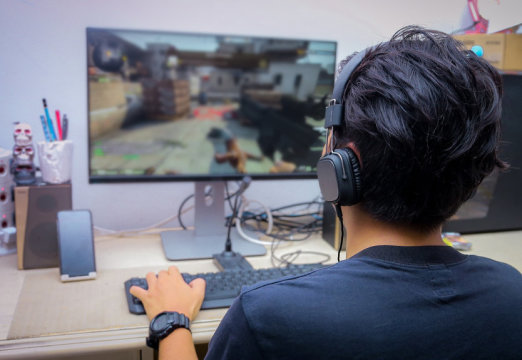 While the prevalent belief has been that video games consisting of violence and gore induce aggression in teenagers who engage with them, there has always been an underlying suspicion that this is not the case. A new study conducted at Oxford University has further confirmed that suspicion.

Researchers at the Oxford Internet Institute recently published a study which has concluded that there is no link between time spent engaging with violent video games and aggressive behavior in teenagers.

“The idea that violent video games drive real-world aggression is a popular one, but it hasn’t tested very well over time,” said lead researcher Professor Andrew Przybylski, Director of Research at the Oxford Internet Institute.

While it is certainly true that a fair amount of research has been conducted in this particular domain, this study is the most comprehensive one so far as it uses a combination of both subjective and objective data to measure teenage aggression and violence in games.

Another notable aspect of this study is the involvement of parents and guardians, which has never happened in the past. This gave the researchers a clearer understanding of the impact of video games and how to judge aggression within teenagers.

The amount of violence in video games was measured using rating systems from the Pan European Gaming Board and the Entertainment Software Rating Board.

A major cause for concern in research is the presence of bias, and studies based on video games have not been immune to it.

“Our findings suggest that researcher biases might have influenced previous studies on this topic, and have distorted our understanding of the effects of video games,” said co-author Dr. Netta Weinstein from Cardiff University.

The Oxford research team pre-registered their hypothesis, methods, and analysis technique prior to initiating the research in order to minimize bias as much as possible.

The data for this study was collected from a sample of British 14- and 15-year olds as well as their guardians, which made for a total of 2,008 test subjects. The teenagers were asked questions about their personality and gaming behavior over the past month, while the guardians completed questionnaires about their child’s recent aggressive behaviors using the popular “Strengths and Difficulties Questionnaire”. 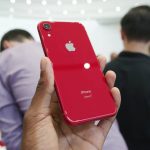