Virtual Reality: Catalysing the future of how we on-board talent 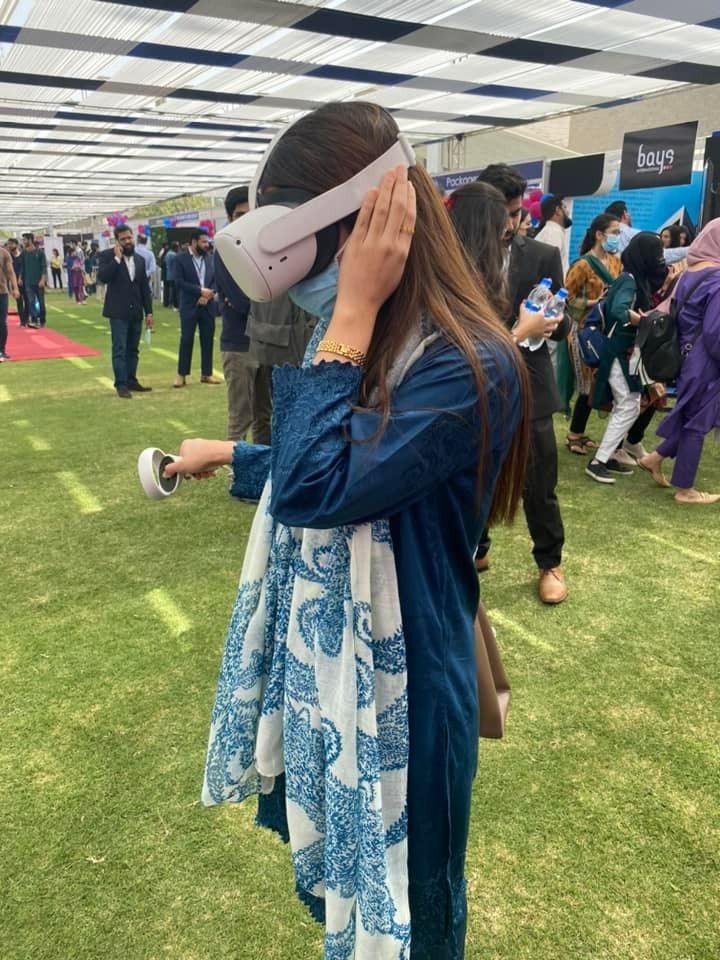 Whenever we think about virtual reality (VR) our mind goes straight to hard-core gamers, teenagers wearing goggles floating through space from the comfort of their home or jumping up and down as they make that winning stroke. However, in the technologically fast-paced world, we are now living in, VR is going beyond just entertainment and will definitely change the way people work, that too dramatically.

Current and future virtual reality applications have the potential to spark dramatic improvements in a broad range of industries and revolutionize the way practitioners work within and think about their fields. We often see career fairs and recruitment drives taking place in different universities. They follow a similar agenda where company officials along with alumni from the same school share their experiences with the students and project themselves as the employer of choice. However, rarely do we find companies who go a step ahead and set a benchmark in this front, only those who are truly looking out to attract the best talent go the extra mile.

Tapping into this new way of thinking, foodpanda being one of the leading players in the tech and e-commerce space in Pakistan, introduced the concept of VR in its career fair for the students of IBA, IoBM, and NUST. The idea behind this move was to showcase the state of the art infrastructure of foodpanda’s offices as well as give students a real-life feel of what it is like to work in a fast paced, tech driven and exciting organisation such as foodpanda.

Thus, at these top business schools the foodpanda career fair stood out and turned out to be extremely popular among the students. One student said that the experience was truly ‘mind blowing and that he would love to work at foodpanda’. At the company’s stall, students, alumni and more visitors got the chance to tour the foodpanda office as well as pandamart through VR and the response from students was unreal.

foodpanda’s Head of People and Organisation, Suhaib Baluch shared that we are well versed with the idea of various activities taking place in recruitment drives, however, we thought what could be even better than showcasing potential candidates on what foodpanda is all about and definitely VR has the potential to make these kinds of experiences even better.” He added, “You can present your company in much better ways through AR and VR than you can through a traditional YouTube video.”

Historically, virtual reality has always married entertainment with practical use. It’s clear that today’s virtual reality applications – and likely those going forward – will continue this trend. The gaming industry will undoubtedly benefit from the rise of VR, but it should come as little surprise to see virtual reality playing an ever-increasing role in the way businesses – and industries – work. 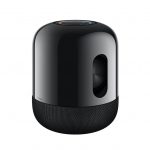 HUAWEI Sound X: The interactive speaker co-engineered with Devialet is set to revolutionize your audio experience!