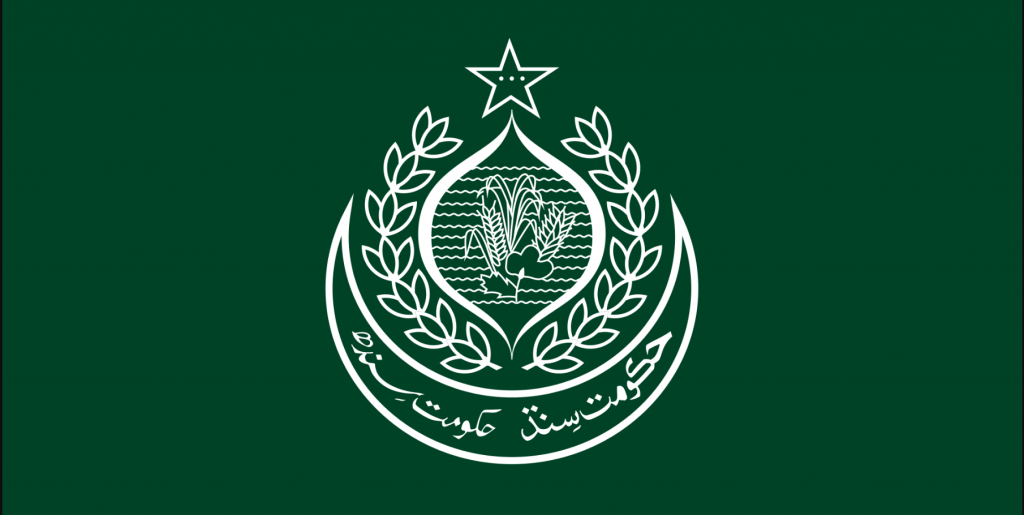 The Government of Sindh has presented its budget for the fiscal year 2020-2021. They have done so by conducting virtual sessions over the internet for people unable to attend the assembly and have succeeded in becoming the first province to do so amid the coronavirus pandemic.

Consultations were being held since the start of June by the Sindh government over the method of presentation of the FY2020-21 budget. The Information Minister of Sindh, Syed Nasir Hussain Shah shared his plans to present the budget in a virtual session held for the Sindh Assembly. He encouraged all provincial assemblies as well as the National Assembly to conduct these virtual sessions and also inferred that we, as a country need to adapt to the situations that we have been given.

The rules of the Sindh Assembly were amended to allow for elderly and sick members to attend the assembly from their homes. The Chief Minister (CM) of Sindh, who is also the financial minister of the province, Mr Murad Ali Shah presented the provincial budget for the FY2020-21 at the Sindh Assembly.

The session began under the Speaker Assembly, Mr Agha Siraj Durrani. The CM then presented the budget, starting off by saying that he felt honoured presenting the budget for the eight year in a row. He also mentioned how these corona-ridden times were trying for our country, as well as for everyone else around the globe. The total outlay given by the CM of the provincial budget for the Financial Year 2020-21 stood at 1.24 trillion Pakistani Rupees.

The Chief Minister mentioned how the Coronavirus pandemic was not only presenting a health crisis but also an economic crisis as many areas have been put under lockdown conditions. He said that the Sindh Government was adapting a more humanist approach to this problem and that the budget of the health department had been increased by 16.1%. He also commended the hard work the health department was putting in to fight this pandemic on the front-lines and announced that, “Health Risk allowance @ One Running Basic salary in relevant Pay Scale,” will be given to all health workers.

The CM also acknowledged the low-income sector of the province and mentioned that, “Rs.3.0 billion is earmarked for a Small Business Support Fund in urban areas.” “Allocation of Rs. 2.0 billion is proposed under Poverty Alleviation Program for small farmers/community-based loans in rural areas.”

“We are committed to serving the people. We are committed to serving the country. Our loyalty to this land is beyond any doubt. Our leadership sacrificed their lives for the cause of peace, and for strengthening and consolidating democratic institutions. Our party is the stumbling block against exploitation, discrimination and undemocratic norms and traditions. And Mr. Speaker, we affirm that with the guidance and help of Allah Taala and support of the people of Sindh we will face every challenge successfully.”

The complete budget speech for the fiscal year 2020-21 (Sindh Government) can be found here. 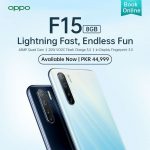