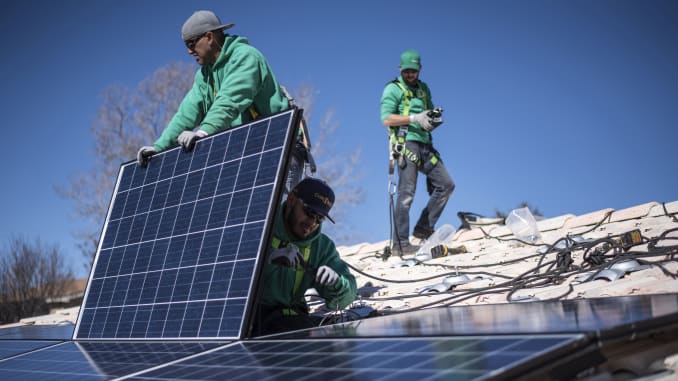 Wallmart, the American company that operates a chain of department stores in various companies, has recently filed a lawsuit against Elon Musk’s electric SUV manufacturing company Tesla’s SolarCity Corp. The lawsuit alleges that several of Tesla Energy Operations Inc. solar panels have been faulty and caused loss of millions of dollars to the Walmart’s property.

The lawsuit filed in the New York State Supreme Court details that the solar panels have started multiple fires in Walmart’s stores, and the company is asking Tesla to remove their products from more than 240 Walmart locations in which they are installed.

According to a report by Fast Company, the suit alleges that the solar firm failed to abide by prudent industry practices and routinely deployed individuals to inspect the solar systems who lacked basic solar training and knowledge. Tesla is accused of “incompetence or callousness, or both” and the lawsuit claiming that safety issues persisted even after Tesla “disconnected” or “de-energized” its solar panels.

It is worth mentioning here that the SolarCity Corp. is an American solar panel company that was acquired by Tesla in 2016. The company specializes in solar energy services and is headquartered in San Mateo, California. The alleges that the solar firm failed to abide by prudent industry practices and routinely deployed individuals to inspect the solar systems who lacked basic solar training and knowledge. As an important note from the 100 page-long lawsuit reads;

“This is a breach of contract action arising from years of gross negligence and failure to live up to industry standards by Tesla with respect to solar panels that Tesla designed, installed and promised to operate and maintain safely on the roofs of hundreds of Walmart stores.”

Notably, the plaintiff has argued that Tesla has been recalcitrant in providing compensation for the damage caused by some of the fires as well. As the lawsuit reads;

“Despite months of back-and-forth with Walmart, Tesla has yet to pay one cent of the out-of-pocket damages and consulting/inspection fees that Walmart incurred as a result of the fires at Denton, Indio, and Yuba City, as well as consultant and attorneys’ fees related to the Beavercreek fire.” 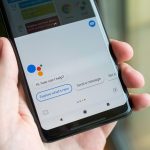