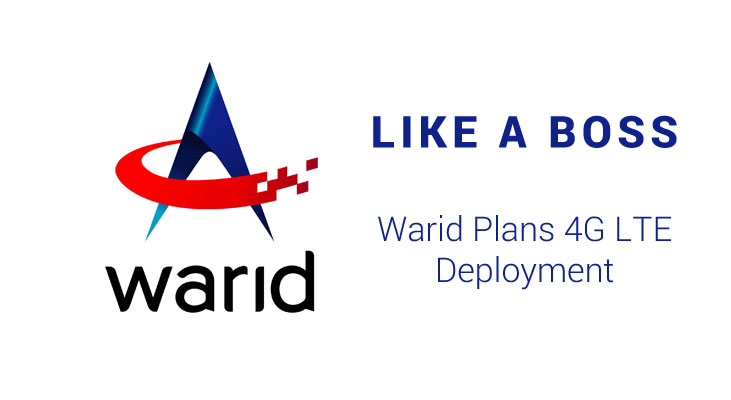 Warid is the only cellular service provider in the country that refrained from participating in the spectrum auction on the 23rd of the last month. There was a lot of curiosity, rumors and speculation about why Warid hadn’t participated in the 3G/4G auction. Warid kept telling its users to hold in there and wait for an good news. We finally know why, in an official press advertisement today, Warid has announced that it is coming with 4G LTE (Long-Term Evolution) technology soon.

How can Warid do it without acquiring a 4G/LTE spectrum from the PTA? It is being said that Warid has decided to go 4G LTE with its available spectrum that it had bought in 2004.

There is a chance that Warid will be the first to actually launch 4G LTE service in Pakistan. Zong, which is the only 4G license holder in the country so far, might be affected by Warid’s big news of 4G deployment.

Please share your opinion and reviews about this news in the comments below. 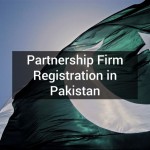