Warren Buffet Resigns From The Bill And Melinda Gates Foundation 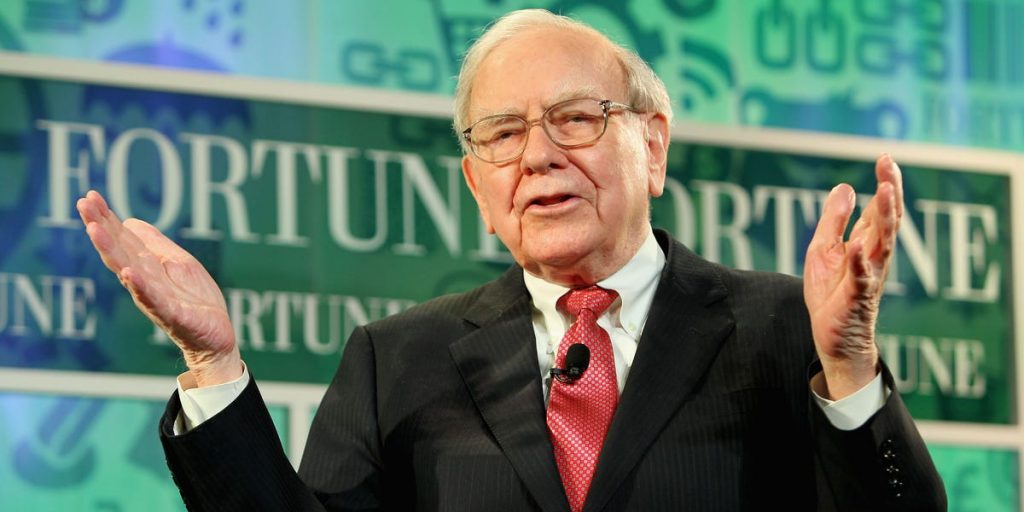 In recent news, Warren Buffet the official trustee of the Bill and Melinda Gates Foundation has officially resigned from the organization and will bring about a plan to deal with its leadership structure.

The announcement initially came weeks after Bill and Melinda Gates announced their divorce but would still continue to run one of the largest charitable foundations in the world as a team.

According to Buffet:
“For years I have been a trustee – an inactive trustee at that – of only one recipient of my funds, the Bill and Melinda Gates Foundation (BMG). I am now resigning from that post, just as I have done at all corporate boards other than Berkshire’s. The CEO of BMG is Mark Suzman, an outstanding recent selection who has my full support. My goals are 100% in sync with those of the foundation, and my physical participation is in no way needed to achieve these goals.”

Suzman in regards to this further stated the following:
“I know Warren’s departure raises questions about the foundation’s governance actively discussing with him, Bill, and Melinda approaches to strengthen our governance to provide long-term stability and sustainability for the foundation’s governance and decision-making in light of the recent announcement of Bill and Melinda’s divorce. I plan to share additional information in July.”

Buffet, the CEO of Berkshire Hathaway, mentioned that he is almost up to the point of giving away the away entirety of his shares in the conglomerate and will be donating another $4.1 billion in shares to five foundations.

Moreover, the Bill and Melinda Gates Foundation has a trust endowment of about $50 billion with almost 1600 employees operating. The foundation has funded numerous operations in 135 countries. As of now, there have been numerous calls amongst the philanthropy circles in order to diversify the foundation’s board.

Buffet, now at the age of 90, has resigned from all corporate boards apart from Berkshire Hathaway and has no plans of stepping down as CEO despite the company having decided who will succeed Buffet as the CEO mention he loves what he does. 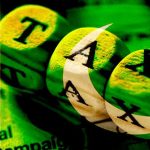