Wasim Akram joins Careem as a CEO, but only for a day 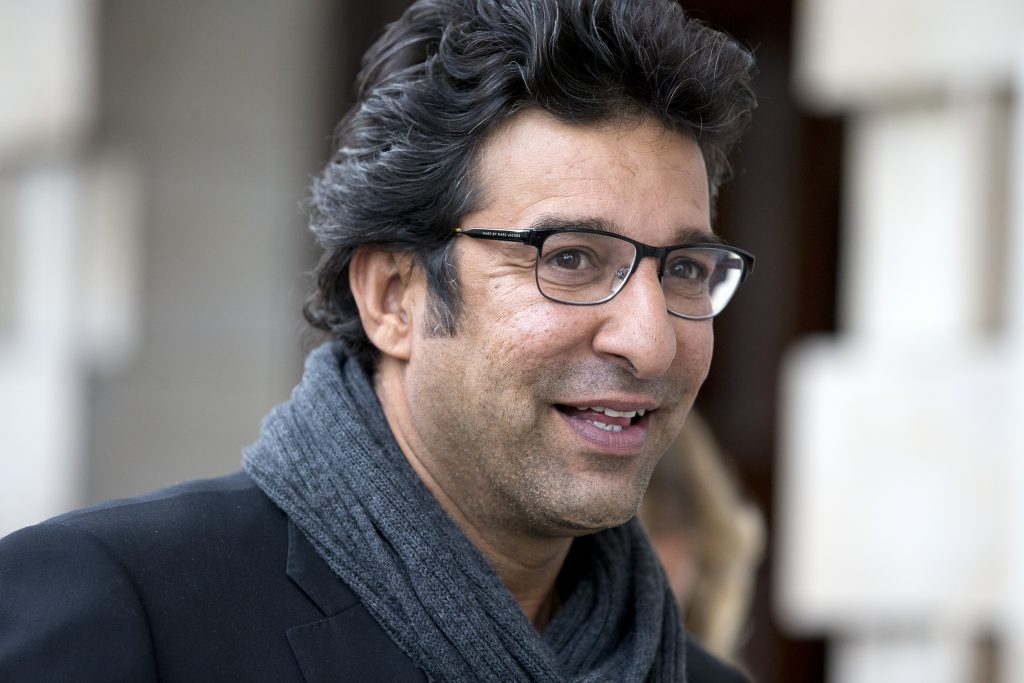 If you opened Facebook today and felt surprised that Wasim Akram, a world renowned cricketer, has joined Careem as a CEO, you were not alone. The news circulating the interweb has forced everyone to believe that Careem will now be managed by the king of swing.

Although the news is true to some extent, it is not the whole scoop. Wasim Akram is joining Careem as a CEO, but only for a single day. According to a leaked document and video file, Wasim Akram has been appointed as the Honorary Chief Executive Officer of Careem, but probably for only a day. 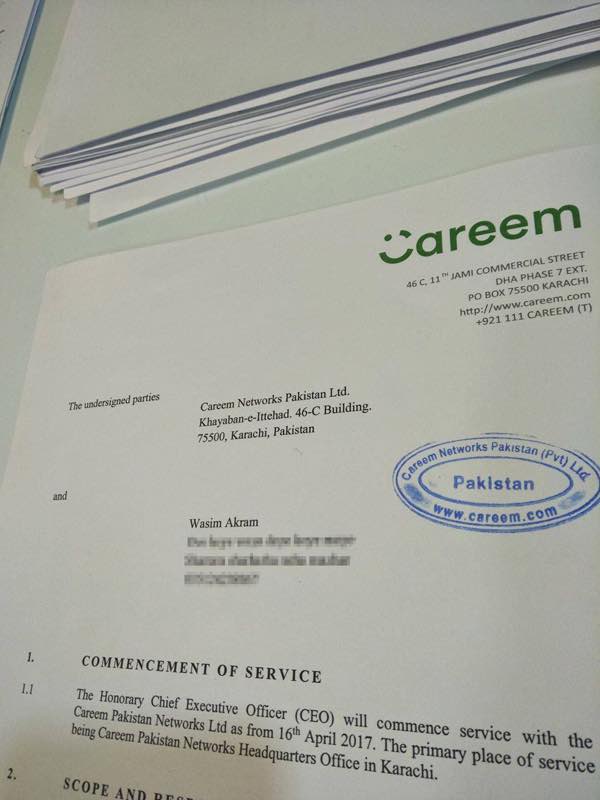 In the video attached below, Junaid Iqbal welcomes Wasim Akram as the CEO in the offices of Careem. It is also mentioned in passing that this position is temporary and will last only a single day.

So if you were a bit anxious about how Wasim Akram will help the ride-sharing company grow; don’t be. It doesn’t seem like he will be heading any market shifting strategies anytime soon. This arrangement seems to be only a goodwill gesture and a marketing initiative by Careem, not some radical management change.

3 Replies to “Wasim Akram joins Careem as a CEO, but only for a day” 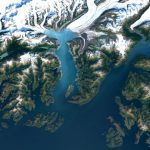