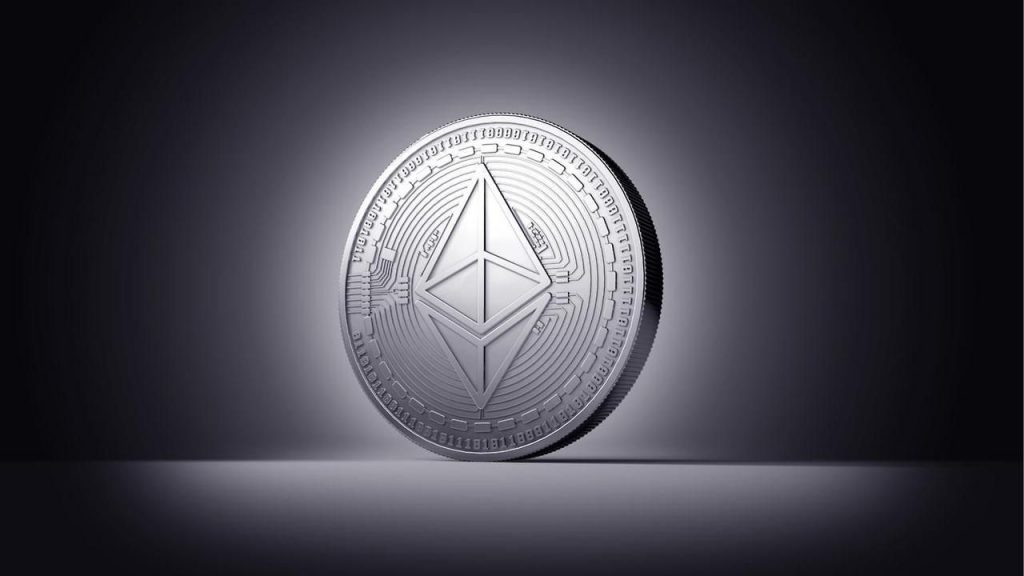 We have previously covered cryptocurrencies like Bitcoin on this site. These currencies, by making use of blockchain infrastructure, try to eliminate the need for a central server or a bank to deal with the flow of cash.

Ethereum aims to improve upon this idea and widen its applications. How? Well before answering that question, we need to first understand how the internet and cloud based applications currently work.

How the internet currently works?

In today’s world, most of our data and personal information are stored on dedicated servers, which are basically just somebody else’s computer. These somebodies include companies like Google, Amazon, Facebook or other entities which provide servers to businesses. 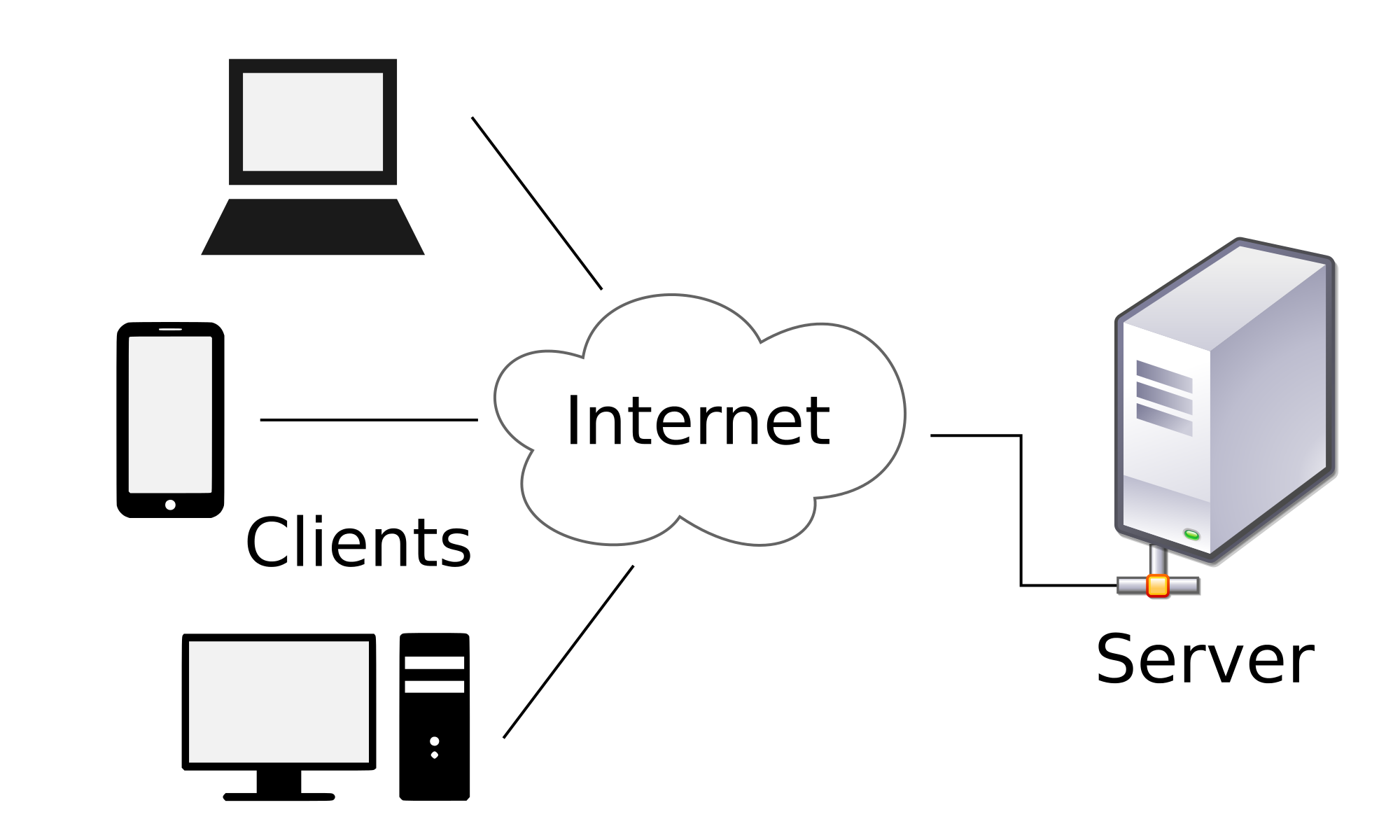 Consider the example of your bank. When you login into the online portal of your bank account, all the information about you is fetched from their server and is displayed to you. Every transaction that you make will go through the bank’s server and will be processed using the code they have written on that server. So who controls all the information? Although you do get a say in who is able to see that information, ultimately it is all residing in a computer which is under the control of a single entity — your bank. If your bank decides that your information is not worth keeping, or they close operations and take down all their servers, there is not much you can do to stop them. Even if you completely trust your bank, there is always the looming threat of anyone who is clever enough getting access to that server and getting their hands on your information.

This is what internet of today look like. There have been many improvements over the past years which make access to data much harder, but the centralized architecture of today’s web makes it very vulnerable to attacks which can cause loss, leak or corruption of information.

Also Read: How to buy Ethereum in Pakistan

The immediate solution that comes to mind after the reading the problem is to reduce dependence on dedicated servers, which is exactly what Ethereum aims to do. Bitcoin, to some extent, uses the blockchain technology to decentralize currency and eliminate the middle person. Ethereum goes one step beyond and its blockchain focuses on helping run the code of any decentralized application.

How this works is that instead of only limiting the blockchain to track and register transactions and currency ownership information, Ethereum opens it up to running customized code. Using the Ethereum virtual machine (EVM), developers can write code which can run on the distributed Ethereum network. Imagine any application like Google drive or Dropbox working on a distributed network like Ethereum. As your data is actually distributed and is not residing on a single machine, it is much harder to tamper with it or take it down.

Although this should allow for much wider applications in the future, currently Ethereum is being mainly used for running smart contracts and Decentralized Autonomous Organizations.

Smart contracts in Ethereum work as they sound. Multiple users can agree on certain terms and sign them digitally, when the preset conditions of the contract are fulfilled, the contract is automatically executed. This means that users can automatically carry out transactions or perform some specific action on the blockchain. An example of this would be selling shares to someone if the share prices rise or drop to some certain level. 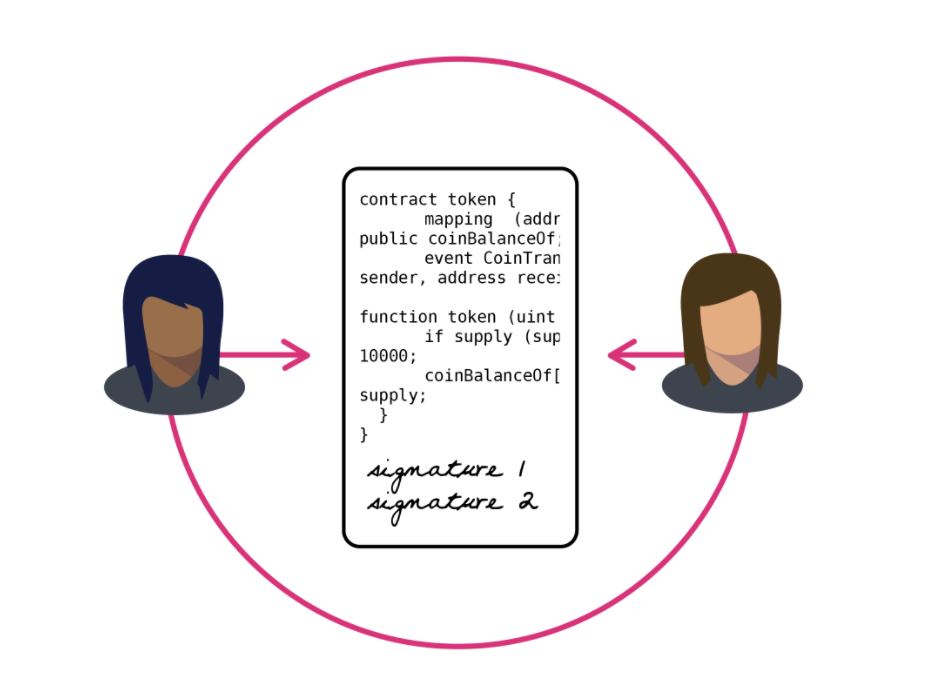 By expanding the scope of smart contracts and using a collection of smart contracts, Ethereum blockchain can also be used to create a Decentralized Autonomous Organizations (DAO) which replaces all the rules and structure of a traditional organization. Just like buying shares in actual organizations, DAOs allow voting rights and ownership to everyone who purchases tokens.

Where does Ether come in all this?

You must be asking yourself that if Ethereum aims to decentralize the internet, where does the currency part come in all this? Ether is the answer to that. Similar to Bitcoin, Ether is a simple piece of code which ascertains who owns it and can be easily processed for a transaction without the need of any third party.

However, there is a small addition to the concept. As Ethereum aims to distribute applications on a network of computers, Ether is the cost that you will have to pay to run your code on other computers. So if you want to run your application on the Ethereum network, depending on the amount of processing power that the application requires, a certain amount of Ethers will have to be paid. Similar to Bitcoin, people with powerful computers can allow other applications to run on their computers and earn Ethers in return. 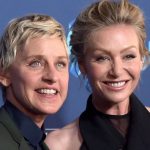