WhatsApp is now securing your chats with end-to-end encryption 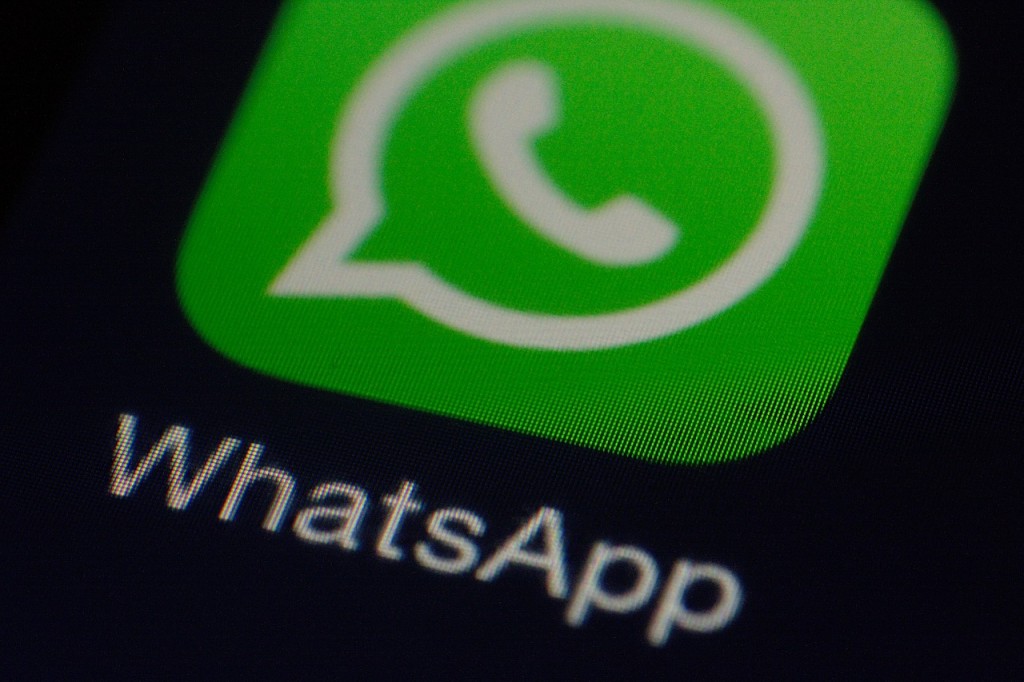 WhatsApp has been further developing itself in the last few weeks, the instant messaging application has renovated its design and it is now moving towards improvements in user privacy. WhatsApp has announced that from now on, all content on WhatsApp will be encrypted through end-to-end encryption.

What is end-to-end encryption? It is an encryption method in which no third-party application and not even WhatsApp itself can view the content that you send and share via the app. That means that your chats, calls, and media is only available to you and the person you are conversing with.

Open Whisper, WhatsApps partner in this encryption program has said: “As of today, the integration is fully complete. Users running the most recent versions of WhatsApp on any platform now get full end-to-end encryption for every message they send and every WhatsApp call they make when communicating with each other.”

You can see the following messages in a WhatsApp chat on your phone if you have the latest version of WhatsApp installed:

If you tap on Verify, the following screen will appear before you: 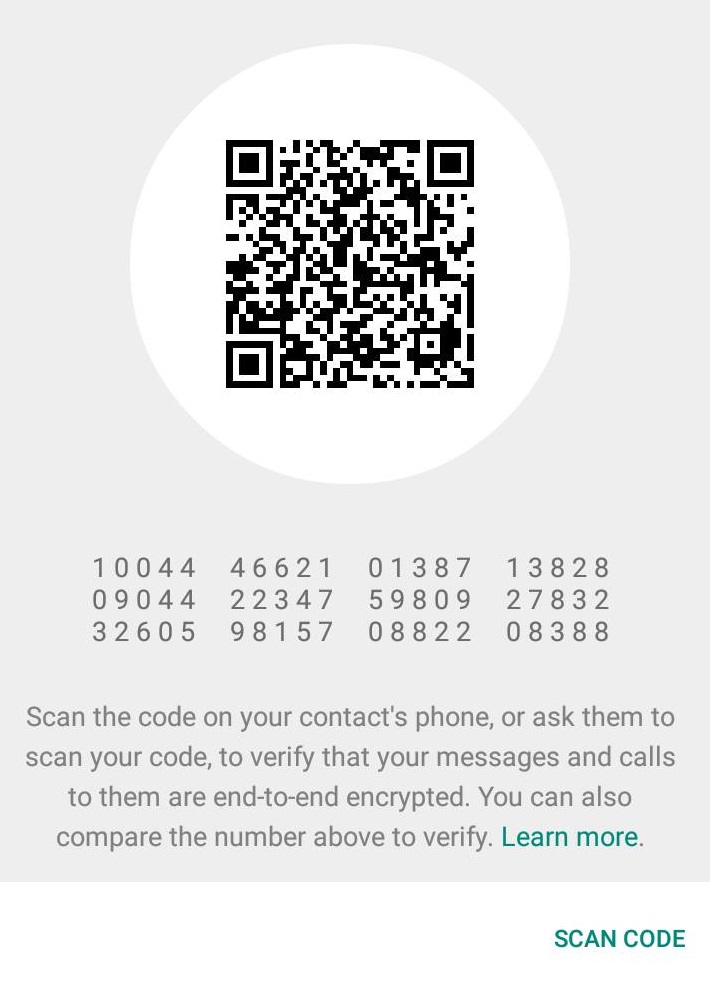 To verify that the conversation between you and your contact has been encrypted; ask them to compare the given numbers with the numbers that they have, or ask your contact to scan the QR code.

This step has been taken in light of the recent feud between the FBI and Apple over encryption in iPhones. This move by WhatsApp will prevent messages, videos, photos, documents, and voice messages in getting in the wrong hands. No one other than the people involved in the communication can access this content, not even WhatsApp. 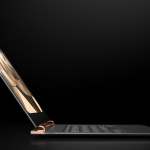