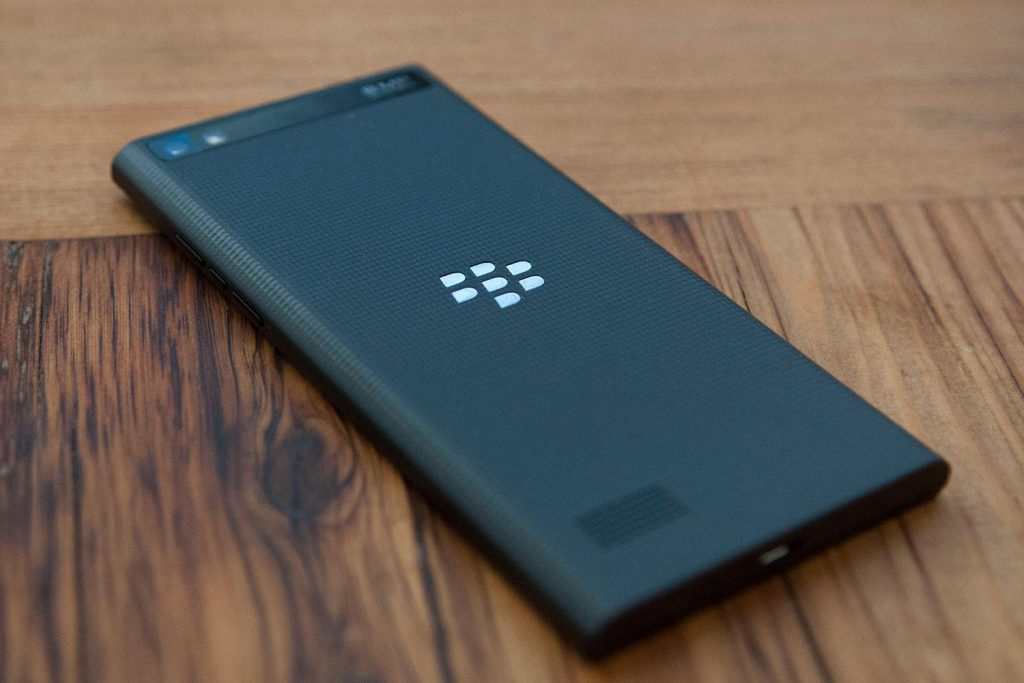 WhatsApp, one of the world’s most widely used software for cross-platform communication, has once again extended its support for the BlackBerry, the BlackBerry 10 and BlackBerry Operating System (BBOS).

Last year, WhatsApp announced that it will end its support for several operating systems before the end of 2016. Among the operating systems listed, the notable ones included the BlackBerry platform software; the Blackberry 10 and the Blackberry Operating System. However, based on the feedback from users, WhatsApp chose not to end the support as 2016 came to an end. The dates were pushed back into the mid of 2017 with WhatsApp stating that it would finally end the support on June 30, 2017.

The news was met with mixed set of responses from the consumer end. However, the users who still use WhatsApp on the said platform may rejoice for they have found some more time to shift to newer operating systems. WhatsApp will now be supporting the BlackBerry platform till the end of 2017. A new update has been pushed towards the Blackberry users which extends the “client end-of-life date to December 31, 2017”.

The respite hasn’t come for all the operating systems whose support was to be cut by 30th of June, 2017. WhatsApp will be discontinuing its support for Nokia S60 devices. Nokia S40, however, will continue to have the support for WhatsApp till 2017.

For the users of smartphones which no longer supports WhatsApp, the Facebook owned service recommends shifting to a smartphone at least powered by Android 2.3.3, iOS 7 or Windows Phone 8. 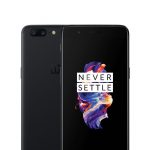