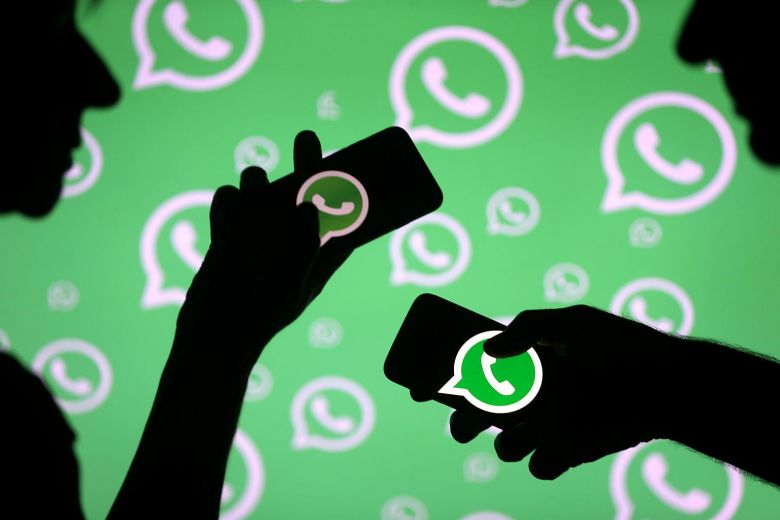 WhatsApp is taking care of its users who are annoyed by some of the people in their contacts. Most people share unwanted content, pictures or TikTok videos in their WhatsApp statuses. Before you could mute a person’s statuses and their stories were hidden on your phone.

In the new beta version that WhatsApp has launched, you will be able to hide people’s stories straight from the status tab. For the last few months, the messaging app was testing the update and they finally made it available in the Android Beta v2.19.260 version. 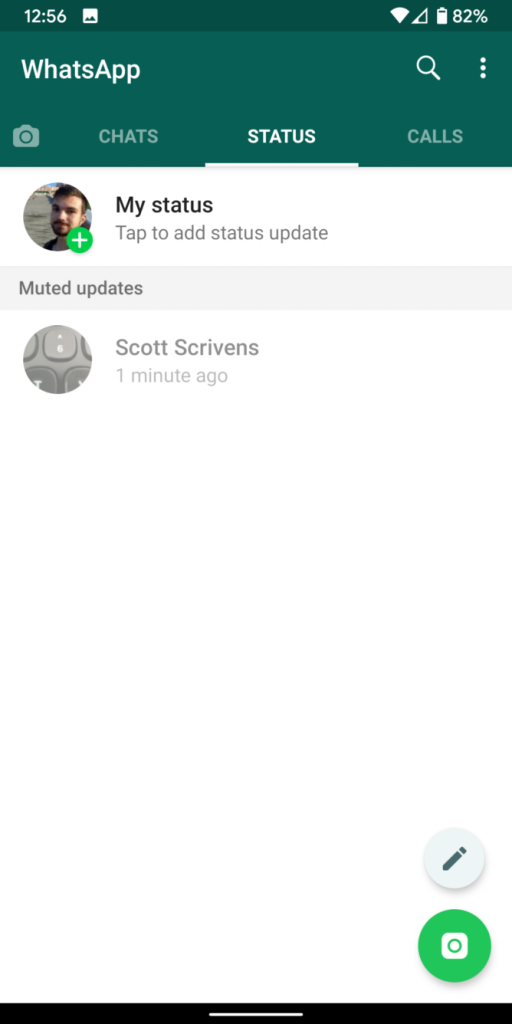 You can download the new version from Google Play Store if you allow them permission to use your information. If you do not want to allow them access to your device, just download the APK file and install.

Status update is the most popular feature of WhatsApp, which they copied from Snapchat. It was launched in 2017 to reduce the number of users on Snapchat, and surprisingly they did manage to successfully get 300 million daily users updating their status while only have 188 million users.

WhatsApp status feature is designed to post an image, video, and text for 24 hours, and then disappears automatically, like Snapchat and Instagram. You can also limit the people who see your stories and restrict them. WhatsApp always cared about privacy, and also gave the option to users to hide their Profile Picture from unwanted, but necessary, contacts. So to do that you can simply go to the menu option in the status tab and choose Status Privacy and select “My contacts except“ to mark them. 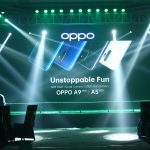