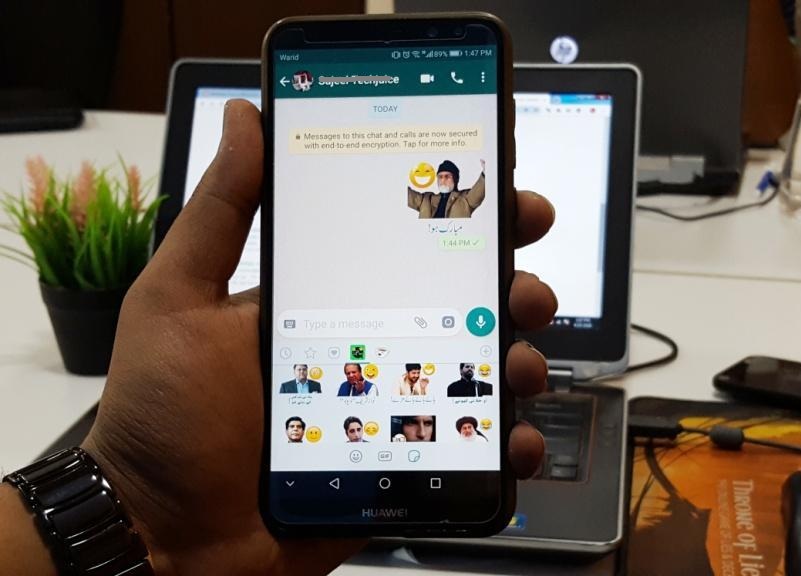 WhatsApp is going to unveil a feature by which a user will be able to add an animated sticker to their message. This will be done on the new user interface of WhatsApp‘s improved Doodle UI, whereby a new message (or possibly a photo) can be edited to have an object such as a cartoon or animal on it.

This new feature is available in the latest WhatsApp beta (v2.19.106 beta). It has been brought to light by the blog WABetaInfo. This site also claims to have access to WhatsApp’s latest emoji pack. This replaces the existing, rather flat selection with new counterparts with more of a 3D effect.

These features may also be used as either regular emojis, or as stickers. Until now, they are not available in the current beta; WABetaInfo has also stated that it does not have any details on when they will appear within the regular version of WhatsApp. 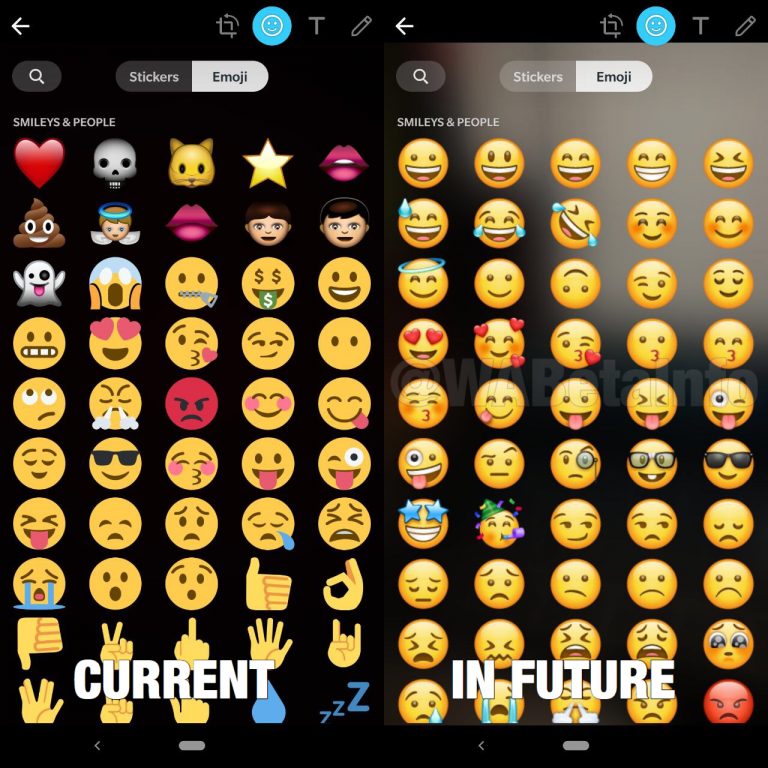 However, current members of WhatsApp beta program can enjoy the fingerprint authentication feature, which also apparently blocks the ability to take a screenshot of a given conversation.

WhatsApp has also previously introduced a feature that will allow group admins to block “Frequently Forwarded” messages in group chats. The upcoming feature was spotted under development in the latest Android beta update. 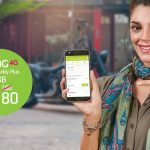