Whatsapp to Enter VoIP Ring in The Future? 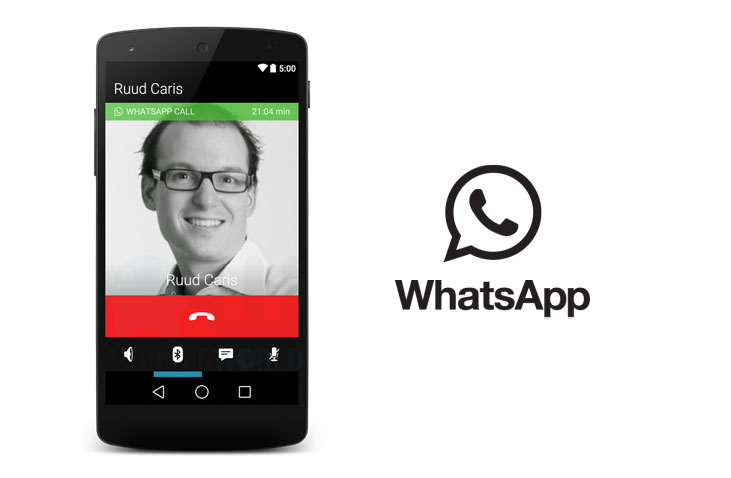 Whatsapp has long held the title of being the most popular messaging solution that has even surpassed SMS on a global scale. With over 600 million global users and still being free, the app has truly managed to make its mark. It appears that now Whatsapp is looking to spread its wings and bring VoIP to the mix.

Whatsapp has been working in the shadows for quite some time and bringing some subtle changes without the users noticing much. How many of you knew that Whatsapp is now able to pair with Bluetooth devices? And how many of you have noticed a new folder in your file manager when you go into “Media” by the name of “WhatsApp Calls”? All these suggest that Whatsapp is nearing the final stages of bringing VoIP to their app.

AndroidWorld, A renowned Dutch based site, has found evidence within the code of WhatsApp in the PlayStore and was able to make some images based on their dissection of the code. An added perk of WhatsApp Call will be the ability to listen to previous calls when you wish. Though this could severely take up your storage space, requiring frequent cleaning out.

Considering how WhatsApp Calls seems to be imminent, It’s safe to say that this app is about to get a whole lot more popular if they manage to compete against the quality of calls that Viber and Hangouts are able to deliver.

What do you think of WhatsApp Calls? I know I would love to try it out and will look forward to retiring hangouts. 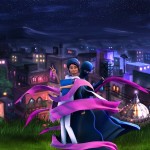