Why People Hate QMobile so much? 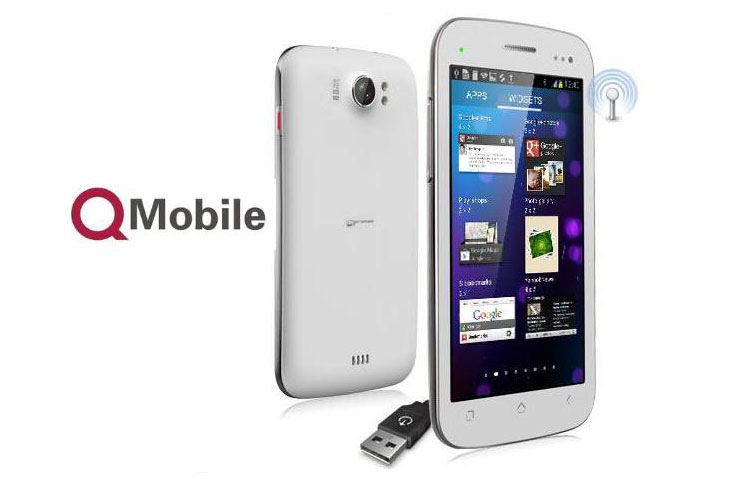 A few days back, I wrote about 5 reasons as to why Q-Mobile should be your next phone. Now, just to make things bit clear here, I am not a die-hard fan of Q-Mobile and neither is this platform endorsing Q-Mobile. Neither is this some kind of a marketing stunt. Just like everyone has their right to opinion, I have mine. When I bought my A2, it was from the first batch of products being marketed by Q-Mobile. Condition and after sales service has never been an issue for me because I kind of became a word of mouth for them, especially in my close social circle. I used that to my advantage quite consistently. But, two years down the road, and multiple products and celebrity endorsements, Q-Mobile lost its touch. People now actually HATE the product altogether. From the actual unit to the after sales service, many users now look for reasons to bash them. I caught with some people and their reasons as to why they hate Q-Mobile so much.

Now it’s a toy for my kids:

A relationship manager at a local bank was quite vocal about his experience. “I was one of the first consumers to purchase a Q-Mobile. It helped me experience the Android platform. It was not a completely bad experience, but it was not a good one either. Issues with the software and updates started occurring after 9 months of use. The camera malfunctioned after I sent it for repairs, which was repaired, but when it came back, the experience had changed altogether. It was as if they had removed some parts from the phone. Now it’s a toy for my kids.”

Better have a Lab Rat:

A young tech developer bought Q-Mobile to practice his development. It did help him, but soon, the device died on him. “I was enthusiastic to start my own game development house and wanted a low end, quality phone. I bought the Noir A60. I had other options as well, but decided to go for this one. It was a bad choice. The UX was like watching cartoon network on CRT monitor. It did serve my purpose, but I wasn’t completely satisfied with the purchase. I still use it for all the experiments, and I think it will soon be dead as it has started to hang up already after every short while. Don’t plan to get it repaired.”

Just not my cup of tea anymore:

A class fellow of mine is a big fan of Kareena and so “When I heard that Kareena is going to be their next brand endorser, I could not resist myself from going out and buying the Z4. At first, it seemed quite a handy phone in the price range. It had everything in it. The specs were quite remarkable and so was the performance. But, then I just stopped liking the phone. Not because it wasn’t working or anything like that…but I was ticked off when I couldn’t update the phone to a better version of OS and the sales staff themselves advised me to sell it off before it dies out. So, I sold if off.” 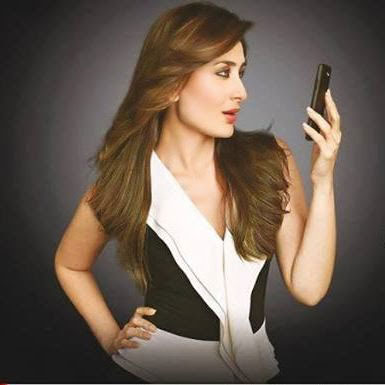 Not all repairs work the expected way:

An owner of an online business on Facebook bought the Q-Tab X50 in anticipation of it being a Pakistani brand and having decent specs. She chose Q-Tab over other international brands in the same price range. She regrets her choice. “In the first week of purchase, I had to visit the service center twice to get it fixed. First the rear camera was showing black spots and then the Tab was having restart problems. They did fix it up rather quickly, but the camera and the functioning quality reduced drastically. Being a fashion designer, I need the camera and the responsiveness to be smooth, so I had no other option but to sell it off at a complete loss. I wish the concerned people could have put the right amount for the right specs and not be hungry for profits only. Not buying a smartphone from them again.”
These are just some of the filtered memoirs I received from unhappy consumers. Some other reasons as to why people hate Q-Mobile range from it being endorsed by “foreign” celebrities, not having good after sales service, the service being rude after a few visits, devices performing below par after a usage of 6 months or so, and the promised long lasting battery time being not so promising after 50% of battery is used. All these made me realize, I am really a lucky fellow when it comes to Q-Mobile usage. 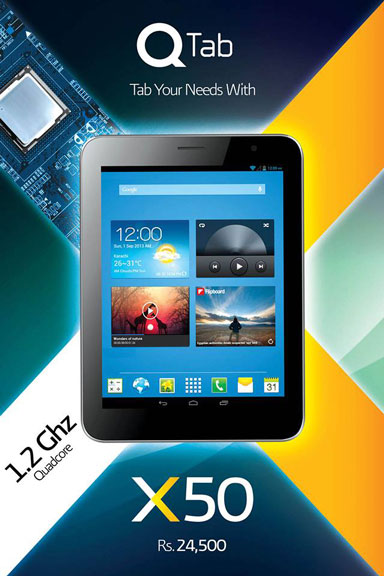 Q-Mobile had to face many issues on its way to being one of the top mobile phone companies in Pakistan. Hate it or Love it, it’s a fact no one can deny. From issues with NAB to the “Q” issue, it overcame all the odds thrown at it and rose to being a top of the line phone company in Pakistan. But, as what happens with all the companies, its mismanagement on quality has given it a strong base of haters which the company needs to cater to, and that too, rather quickly, especially after the launch of Lenovo and Oppo smart-phones in Pakistan. Its share might just be in danger of being eaten up by other good manufacturers. It needs to look beyond marketing now. 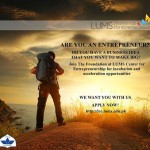