Why Windows Phone is worth a try 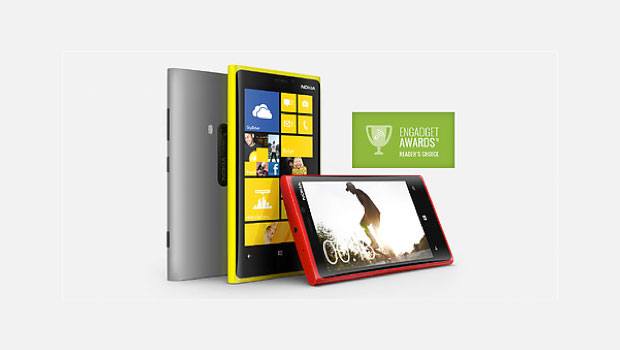 Android is a great smartphone platform with ever growing popularity but when you have been using it for more than two years, it gets boring. Even with the fortnight makeover sessions you give to your phone using the many external launchers available, things begin to seem monotonous. For users who are looking for a different smartphone experience, a Windows Phone may not be a bad choice.

There are many Windows Phones emerging in the market with Nokia being the key manufacturer. Nokia stuck to Symbian phones for a long time, bringing out one failing Asha device after another in an attempt to capture the market with low budget smartphones but the people wanted more. It appeared that Symbian wasn’t smart enough. Then came the Lumia phones with Windows platform and it wasn’t long before Nokia delivered on the Windows 8 phone promise and even as we speak, Windows 8.1 is around the corner, hopefully with another phone update. This brings us to a very important question, why Windows Phone is a good choice when buying a new smartphone?

We would say that you should definitely look into it before making a decision about buying a smartphone. Here are some reasons why windows phone is a good idea.

The Windows Phone, both the Lumia series and the HTC 8s are eye catching. They are sleekly designed and colorful. The Lumia series has taken a new approach to smartphone design shunning the clichéd metal design and the customary black, whites and silver and coming up with solid color smart phones that are attractive. Other companies are now following this up: budget iphones and the new Moto X are coming out with more colorful exteriors.
Added to this is a choice of design, you can go for the stylish rectangular slab or the more comfortable edges curved look when choosing your Lumia. For the users who still prefer metal design, Windows phone also has those to offer. 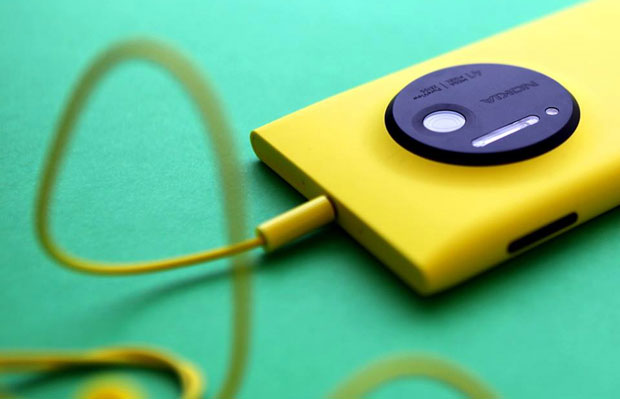 The first thing you notice about a Windows Phone is the fact that it is fluid. The touch is amazing and at par with the latest Android Phones coming out. It has a very intuitive, clutter free interface that is easy to browse through. Unlike an Android phone, Windows Phone uses a list like structure for apps that you can browse quickly using the search button on top. Less keystroke gets you to the desires application faster. The Camera button on the side launches the Camera app instantly so you can point and shoot easily. Press and hold the Windows button and you have a voice recognition system at hand ready to do your bidding. You can use it to text a contact or find the best fast food restaurants nearby. People who are switching from lower Android versions will notice that Windows has a significantly longer battery life which saves you a lot of extra bother. Of course the newer versions of Android have improved the battery life significantly.

Decent Specs even in Budget Phones

There are many Budget Phones available in the Windows Phone Platform ensuring that the maximum users can get the Windows Phone Experience. Nokia Lumia 620 has been hailed by tech sites for the specs that it brings to the user despite being a budget phone. This is why windows phone has the capability to be a good device to own. It offers good hardware, both a front camera and a back camera with flash, the acclaimed Office Suite of Windows as well as a great Windows Experience. Lumia 520 and 720 also come with affordable prices for users seeking Windows Smartphone.
Of course, if you are willing to spend more money, you can go for the latest Windows Masterpiece, the Lumia 1020 which comes in with the mind blowing 41MP camera, unparalleled by other smartphones in the market. More Manufacturers are beginning to jump in with Sprint launching Samsung ATIV S Neo days ago. This is likely to bring better specifications to Windows Phones in the future. 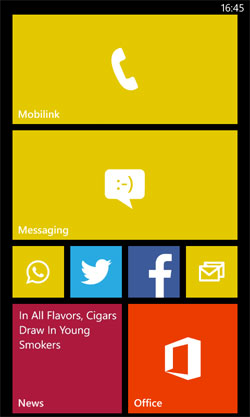 The best thing about Windows phones is the fact that they are clutter free: the Home Page features the trademark of Windows 8, the METRO UI with icons that can be easily dragged and dropped so that you can use your phone more efficiently and access your favorite applications faster. The Accents of the Home screen can easily be changed and you can change the background color to suit your phone back cover or your mood. It is simplistic and yet efficient. The Lock screens can also be customized using the many inbuilt options: you can feature updates from Facebook on your Lockscreen or set it to change with the latest BING image. You can also customize what notifications you get on your lockscreen.
The best part about the Windows Phone is the Live Tiles that switch between news automatically keeping you updated. Combined with the People Hub, another interesting feature of Windows that keeps you up to date with your friends from all social media platforms, and the official Facebook app for Windows, it is an amazing experience.

You have access to the full Microsoft Office Suite right there on your phone allowing you to download, edit and share your documents. This is a very handy feature for those who use the Office Suite frequently. With XBOX live you can unlock your achievements and play XBOX apps on your phone. There are many amazing apps that are available in the Windows App Store that you can have fun with. From your favorite Angry Birds game, Temple Run to Bing app suite for weather, news etc to Social media apps, you can find apps to cater most of your needs. There are also Microsoft Experimental apps that you can gain access to and some amazing apps like Blink, allowing you to make short GIFS and Smart Shoot through which you can take multiple shots and choose the best ones. There are more apps coming in everyday to facilitate users.

For people out there asking why Windows Phone the answer is simple: it is a great experience and is emerging as the third smartphone user platform. Windows is said to have almost 5.6% smartphone share of the US market and is expected to grow. This makes Windows Platform a good contender for the attention of smartphone users. As Microsoft works for an integration of software using Windows 8 on pcs, tablets and phones, Windows Phone promise to provide the users with a good smartphone experience. Especially the first time smartphone users will find the device handy and easy to use. 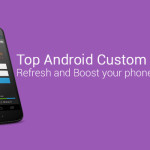