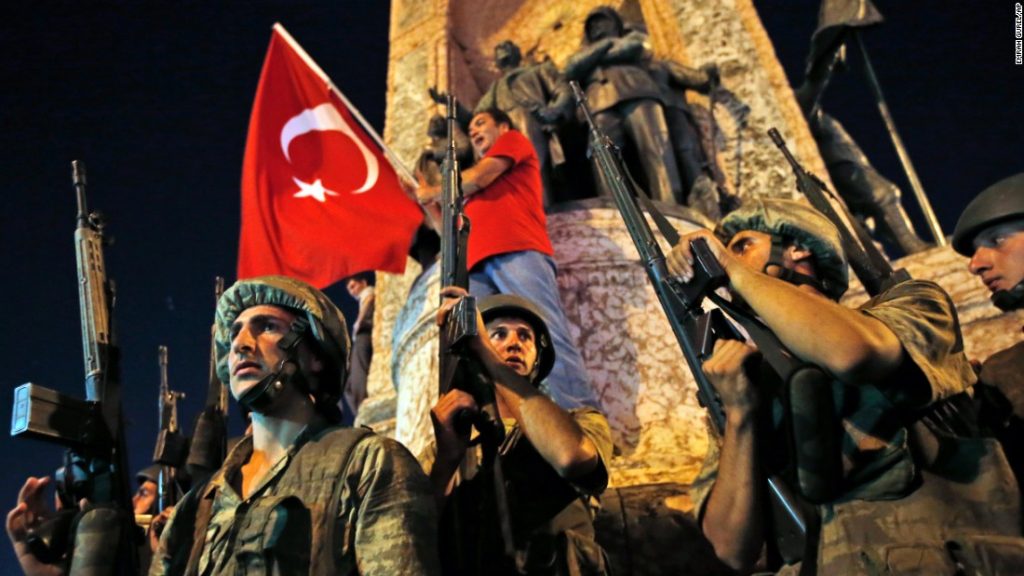 The global whistle-blower organization WikiLeaks leaked hundreds of thousands of confidential emails of the Turkish ruling party online this Tuesday in a response to ‘Erdogan’s post-coup purges‘. Turkey immediately retaliated by blocking the access to WikiLeaks for Turkish people, calling it an “administrative measure”.

WikiLeaks released a huge pile of 294,548 of private emails of Turkish ruling party AKP which it referred as ‘Erdoğan Emails‘. The dump contains private correspondences between the party officials. The most recent email dates to July 6, 2016, which is just a week short off the attempted coup. The oldest email from the archive is from 2010. Turkey, in response, has blocked WikiLeaks in its territory.

The Justice and Development Party abbreviated JDP or AKP in English, is the ruling party of Turkey and was being led by the Erdogan before he was elected as a president.

Although it has not yet been verified if this leak contains some data on the causes of the coup but masses are giving more focus to this dump because the causes of the recent military coup have yet to be unearthed.

“The material was obtained a week before the attempted coup. However, WikiLeaks had moved forward its publication schedule in response to the government’s post-coup purges. We have verified the material and the source, who is not connected, in any way, to the elements behind the attempted coup, or to a rival political party or state”, claimed WikiLeaks.

Turkey has just struggled with an attempted military coup. In those crucial hours, the Turkish President Erdogan asked people in an address made through FaceTime, to come out of their houses and retaliate. Turkish people poured out on the streets and retaliated in huge numbers causing the coup to fail, ultimately. 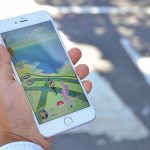