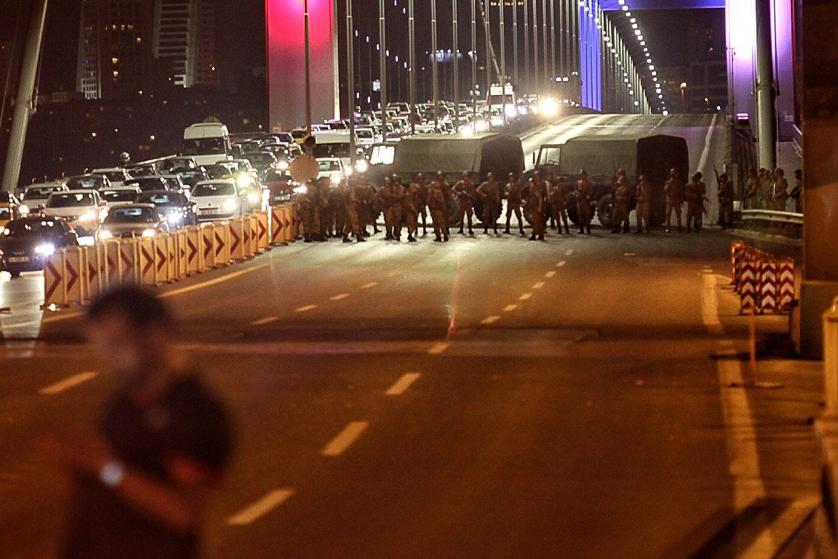 Turkey saw restricted access to social media this Friday, amid the unrest which strangled the nation late last night. The major social media sites including Facebook, Twitter and YouTube were throttled by Turkish government just shortly after the news that Turkish military was being deployed in various areas of Istanbul and Ankara during what is being called an attempted military coup.

Although Dyn Research, a research agency, claimed that the block lasted for about one and a half hour, Turkey Blocks indicated that the social media access went unresponsive for about 2 hours. Twitter Enterprise’s Policy handle claimed that they were observing an intentional slowing of traffic in Turkey.

We have no reason to think we’ve been fully blocked in #Turkey, but we suspect there is an intentional slowing of our traffic in country.

Some people, however, were able to connect to these social media websites through VPN’s or proxy browsers.

#FacebookLive is not completely blocked in Turkey: Many people are currently live https://t.co/KFXJS410uF #Turkey pic.twitter.com/MY1pnakr4N

In the times of crisis, Turkey has been putting restrictions on the internet access to prevent news stories that could hurt its image from escaping abroad.

As the coup attempt was unfolded, President Erdogan addressed his supporters through national TV using Facetime on his iPhone. 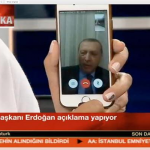