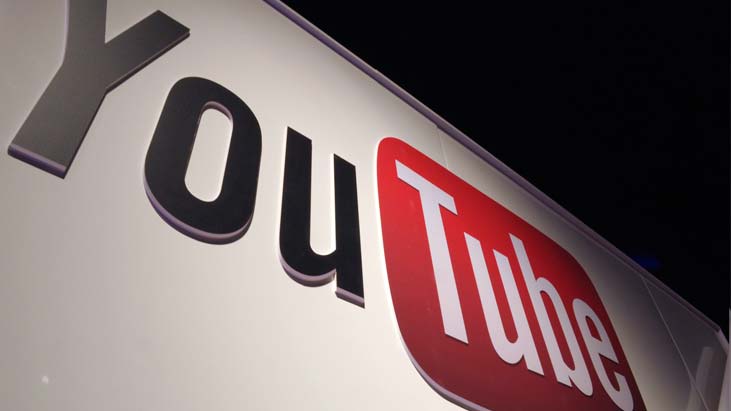 A ban imposed almost a year and a half back might not stay for much longer. We hope that YouTube comes back and becomes the biggest video streaming choice as it always was till September 2012. The chances of it might not stay as remote as they were since Google has been asked to remove all the blasphemous content by 9th U.S. Circuit Court of Appeals as per a report by Mashable.

Is the wait over for Pakistanis?

Though the notice for the removal has been issued primarily due to the petitioner who was involved in making of “Desert Warrior” but can this be a relief for people of Pakistan? The movie Desert Warrior had a few clips taken and dubbed to make a part of “Innocence of Muslims”. However, all of it ended in a situation that ultimately went against Google.

Now what remains to be seen is the consequence of this order. First it is Google’s turn then comes PTA (Pakistan Telecommunication Authority). Most probably Google will not challenge the court since it might not want to see itself indulge in a challenge with an authority whose decisions later on might cause a negative hashtagging on rival platforms (Twitter and Facebook). After that our authority will have to work. All that remains to be seen is what PTA will do? Will it let go this long-imposed ban or not?

Suggest your opinion, comments and predictions! 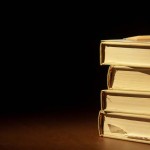 10 Must Read Books for Entrepreneurs!