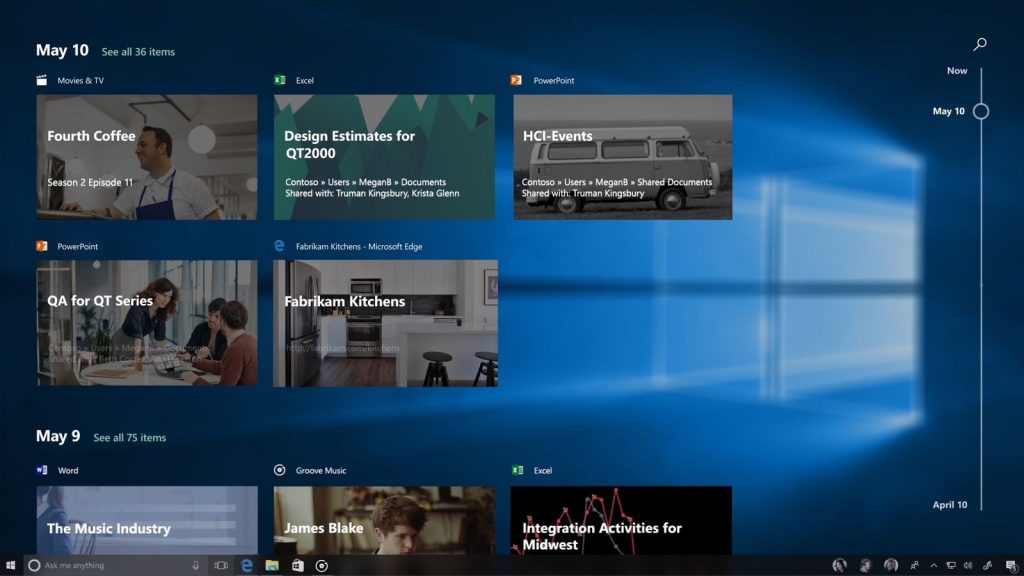 Windows 10 is officially closing its flashy feature of timelines. This feature was initially launched in 2017 was designed to make switching from multiple applications and devices. This also had included the seamless transition from a Windows 10 PC to an Android device or iPhone and vice versa.

The feature was indeed a flashy add on which hardly anyone used. Apart from that, it was highly dependent on Cortana which was something users hardly opted for when they already had Google Assistant and Siri as their main virtual assistants. Moreover, since the Timeline experience was more prominent on Android and iOS it generally meant that the company had less control over the overall feature usage.

Due to Cortana being less popular, it was quite clear that this feature was next in line to ‘face the axe’. According to a changelog for the Windows 10 Insider Preview Build 21359:
“If you have your activity history synced across your devices through your Microsoft account (MSA), you’ll no longer have the option to upload new activity in Timeline. AAD-connected accounts won’t be impacted. To view web history, Edge and other browsers have the option to look back at recent web activities. You can also view recently used files using OneDrive and Office.”

Once your Windows get an update, you won’t be seeing that feature anymore. To consider reusing this feature, you can opt for the previous Build versions of Windows 10 however it is highly unlikely that there the feature will be active as it was before. 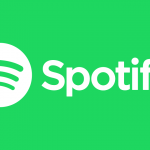 Now You Can Download Albums On Spotify Too, Say Goodbye To Those Funny Hacks