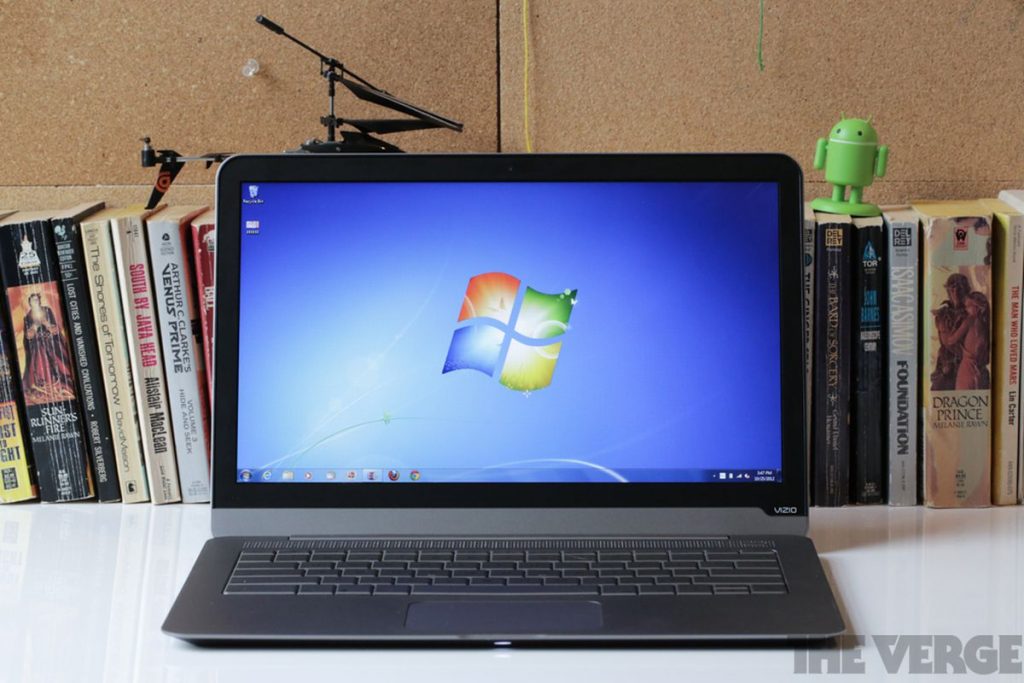 If you are one of the millions of people who are still using Windows 7 on your PC or laptop get ready for some nagging because Windows 7’s free extended support is ending soon. Microsoft has recently stated that they are ending Windows 7 support next year on January 14, 2020. You will also receive a message soon from Microsoft notifying you that the end of support is near.

Microsoft said, that the notification will be sent as a “courtesy reminder” starting next month, which will contain information about how you can update to Windows 10. They also promised that the note will appear only a handful of times and you can still check the “do not notify me again” box to dismiss it and stop disturbing you further. It is similar to what Microsoft did before when they ended the support for Windows XP.

Those companies which have decided to keep Window 7 as their operating system, Microsoft will provide up to three years of paid fixes through its Extended Security Update (ESU) scheme.

But if you plan on upgrading from Windows 7 to Windows 10, you will want to know that Windows 10 recently hit the 800 million-device mark. This means it is slowly gaining popularity as well and upgrading to Windows 10 won’t be a bad choice in the long run.

Microsoft is also starting to test updates on to its “Your Phone” app this week. These updates will allow Android users to mirror a mobile phone screen directly to their PC. The “phone screen” feature will require the latest test builds of Windows 10 and Your Phone app. Microsoft demonstrated the same mirroring feature in their company’s Surface event in October as well. By mirroring your mobile phone’s screen to your Windows 10, you can see your downloaded app’s list in the remote session of the screen. You can access them by tapping that remote session on your PC. 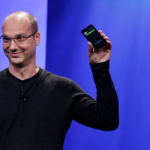