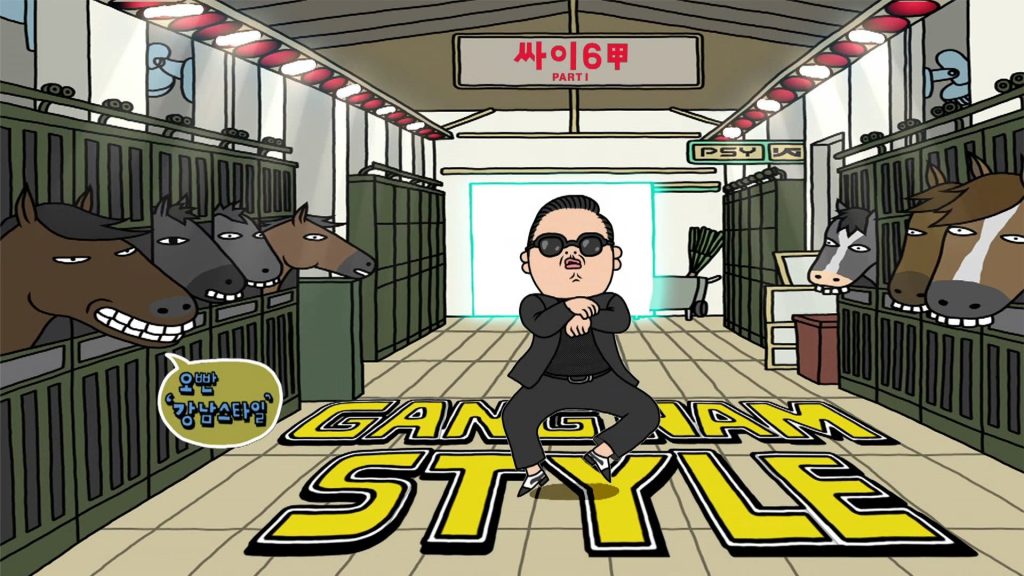 Gangnam Style remained the most played YouTube video of all time for the last 5 years. But this is not the case anymore. Wiz Khalifa’s See You Again has dethroned Gangnam Style and now is the most-watched video on YouTube ever with more than 2.9 billion views at the time of writing.

The Wiz Khalifa’s See You Again was featured in the Furious 7 which was released in 2015. It took much less time than the Gangnam Style to reach the most viewed video milestone. That is probably because the movie gave it a big hype and the song pays tribute to the late Paul Walker, who died in a car crash in 2014.

Videos on YouTube now reach millions of users in no time. This is because a lot more people have access to the internet now. For Example, Luis Fonsi Despacito was released at the start of this year and it already has more than 2.5 billion views. And we can expect that it can become the most watched YouTube video in a few more months.

Along with these videos, there are some more videos which have crossed the 2 billion views mark on YouTube. Now we have to see that which video reaches 3 billion views first. 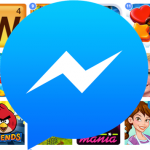