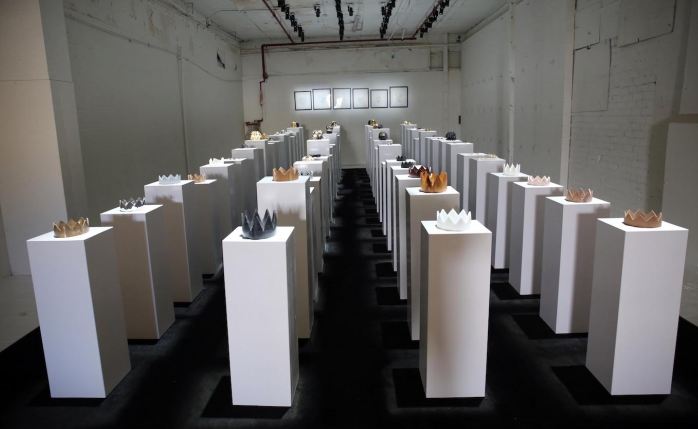 The fever of selfies is rising with each day passing, people tend to click a selfie whatever the situation may be. A lot of people have died while taking selfies on a high rooftop or on a railway track. This time the situation is different no one died while taking a selfie, on the contrary, expensive artwork worth $200,000 got destroyed. A woman while taking a selfie in an art exhibition fell against one of the towers propping up the valuable art pieces, creating a domino effect, which leads other towers to fall as well.

The video went viral when it was uploaded to the streaming site YouTube. The one who posted the video is claiming that the artist who made those artworks is a friend of his, however, it is not yet confirmed.

“This took place at my mate Simon Birch’s art installation in Los Angeles,” the caption read. “She accidentally leaned on it and the rest is history… $200,000 worth of art destroyed”

The art exhibition was being held at 14 Factory in Los Angeles.

A guy named “Birch” exhibited these art pieces with help and collaboration of different artists from China, Hong Kong, the US, the UK, and Canada.

“Three sculptures were permanently damaged and others to varying degrees,” Gloria Yu one of the artists in the exhibition told a media outlet dubbed as Hyperallergic. “The approximate cost of damage is $200,000.” 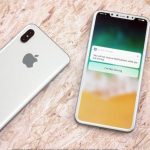