Many women in Pakistan aren’t even applying for CNICs 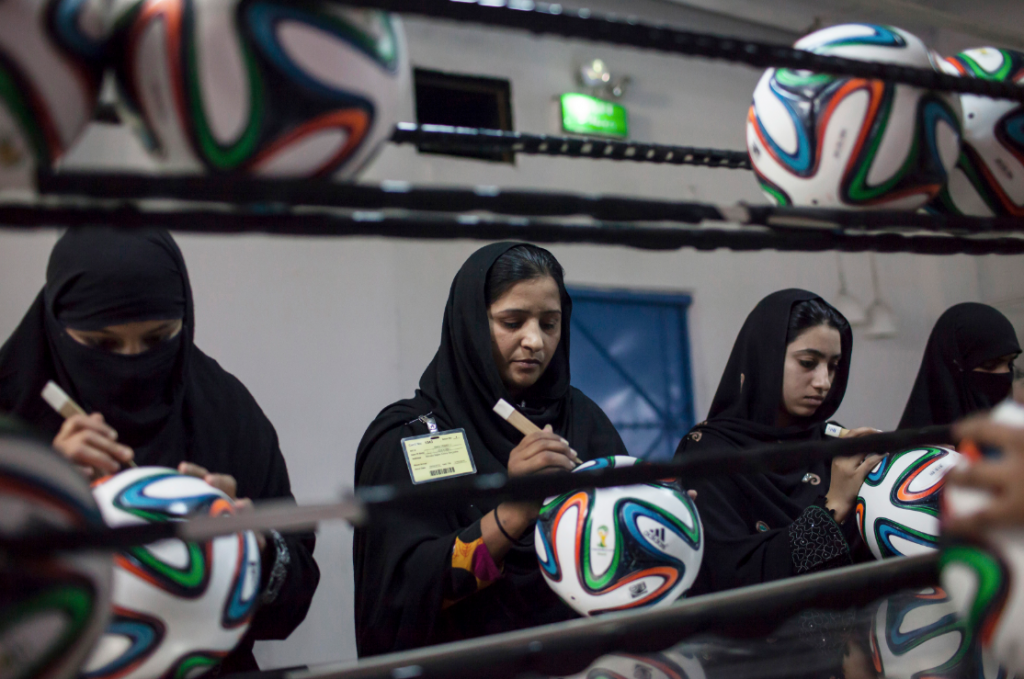 New reports have found out that most of the Pakistani women aren’t even applying for the national identity cards, as compared to the men.

Women make up about 50% of the total Pakistani population but the data as held by the National Database and Registration Authority (NADRA) shows that not many women are applying for the national identification in Pakistan. The piece of information was brought forward when asked by the members in the National Assembly of Pakistan.

As per the findings of the most recent consensus held in Pakistan, the ratio of women which apply to acquire the national identity cards hasn’t changed much over the past five years. The data available with NADRA shows that as much as 35% lesser number of identity cards were issued to the women.

Over the past 5 years, only 7,064,081 ladies were issued identity cards as compared to 9,554,980 of the male counterparts, although both make for approximately equal concentrations in the total population. As per the most recent data available with the authorities, there are a total of 106,449,322 men and 101,314,780 women in Pakistan.

The gap was further made evident when the number of Child Registration Certificates (CRC) was brought to light. Over the same period of time, NADRA issued 7,365,355 CRCs to the males while 6,870,060 CRCs were issued to the females, thereby showing that although most of the females were acquiring their CRCs, not many were applying for CNICs which is rather an alarming state-of-affairs. 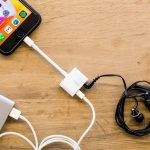