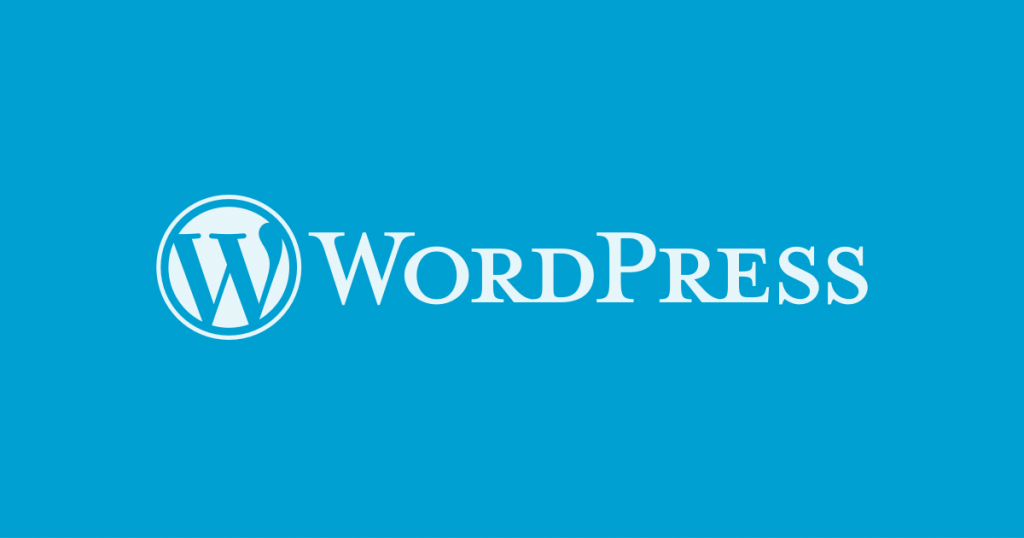 “While it is indeed unusual to treat a new “feature” this way, there is precedent in that something that was not strictly a security vulnerability in comments was back-ported to previous versions for the good of the community as a whole,” WordPress said in a blog post.

FLoC will replace third-party cookies. It uses an algorithm that will place people with similar browsing histories in a group for target advertising. The feature is yet to be completely rolled out.

Several browsers like Mozilla, Brave, Vivaldi and DuckDuckGo have opted out of FLoC. Meanwhile, WordPress has also released four lines of code that can help developers block FLoC for their websites. This would impact Google’s plan significantly as WordPress powers 41 per cent of the web.

Moreover, users who want to opt for FLoC will be able to do so themselves. WordPress versions that support privacy settings could have an on-off toggle to opt for FLoC.

Read More: Millions of WordPress websites are being shifted to encrypted HTTPS 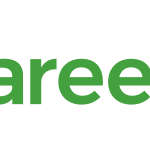