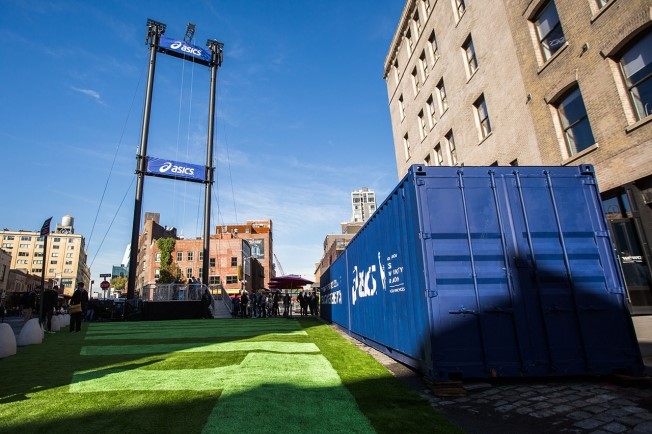 If you think the 3-foot selfie stick you got as a gift on your birthday was big enough for all your selfie-taking needs, then think again! A new selfie stick has been unveiled in the city of New York that is a selfie stick to rival all selfie sticks, a 90-foot tall behemoth.

It’s almost impossible these days to scroll through a newsfeed, and not see a selfie on the way down. The freedom from being dependent on someone else to take your photo has also given rise to a new trend: selfie sticks. Although they prove to be more of a nuisance than a commodity by ruining the experience for most people, this new world’s largest selfie stick is going to be an experience on it’s own. Nearly eight story tall, we finally have a selfie-stick that is big enough to get everyone in the picture. 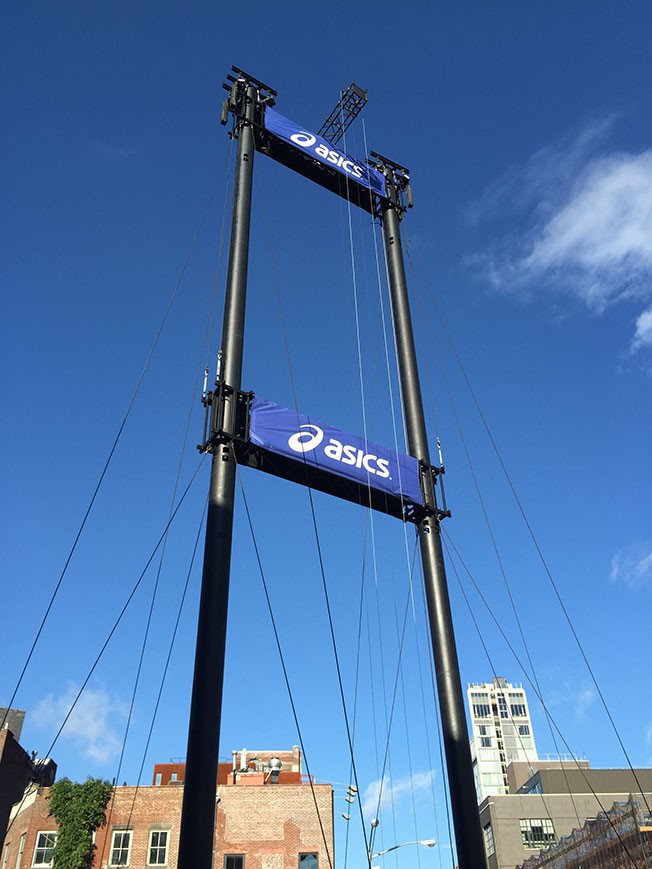 Built by ASICS, a Japanese athletic equipment company, for the occasion of New York City marathon, it was opened to the public for only 3 days, Thursday 29th October to Saturday, the 31st of October. Basically, this is a clever publicity stunt by ASICS, promoting their slogan “It’s a Big Race. Go Run It.”, which becomes visible from the top of the selfie stick.

According to the Senior Director Marketing at ASICS America,  Shannon Scott,

“The 2015 TCS New York City Marathon is the largest marathon in the world, and it seemed only fitting to create something larger-than-life to celebrate the record number of runners and fans that will hit the streets on November 1.”

When open to the public, anyone can attach their phones to the selfie stick’s custom orb and press the trigger button, which will start recording a video as the phone goes up. Reaching 90-feet, it’ll pause for a couple of seconds and come back down, with a video ready to be shared on your favorite social network! 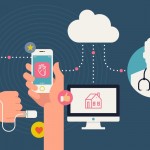 9 healthcare startups from Pakistan you should know about