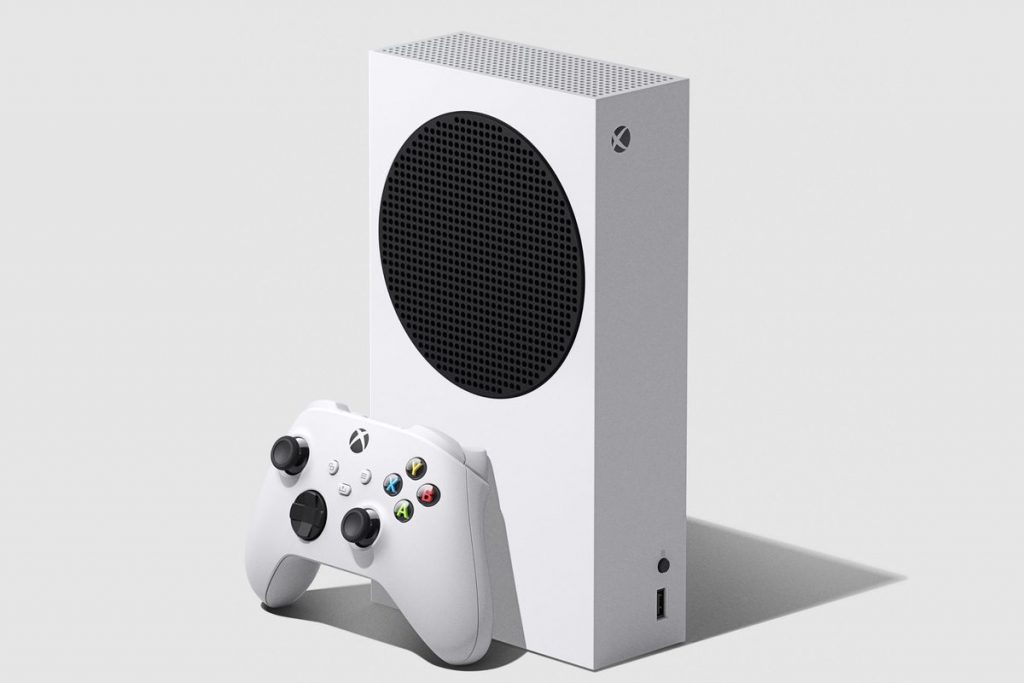 Mere hours after being leaked worldwide, the intriguing Xbox Series S has officially been confirmed by Microsoft. The company went ahead on Twitter to confirm the yet-to-be-launched Series S was definitely in the works, and stated that it would offer “next-gen performance in the smallest Xbox ever.” The price tag has also been confirmed to be $299.

While the leaked pictures give us a good look at the brilliant design of the Series S, the tweet shared by Microsoft goes one step ahead, showcasing the slimness of the console in all its glory and confirming the absence of a disc drive.

Moreover, the orientation of the Xbox logo in the image suggests that the console is expected to be used in the traditional horizontal configuration.

This announcement in itself is massive, but Microsoft promises that there is more to follow soon. 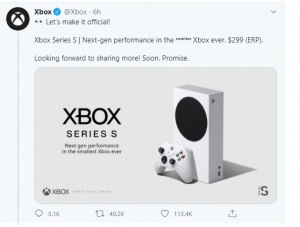 According to Windows Central, the Series S will be launched alongside the Series X on the 10th of November. The Series X will be priced at $499.

Codenamed “Lockhart”, the Series S was kept under wraps for a fairly long time. It is Xbox’s attempt at creating a next-gen gaming console within a cheaper, smaller package with less GPU power and lower resolution output as compared the Series X. In effect, the Lite version of the Series X.

Specifically, the Series S will reportedly feature around 4 teraflops of GPU performance, compared to the 12 present in the Series X and the 6 in the One X. However, in case you run away with the idea that this incredibly small console is less capable than the One X, you’d be wrong. It’s worth noting that unlike the One X, the Series S can run next-gen versions of games. And the kind of CPU power and SSD performance it packs within that small package is very impressive indeed. 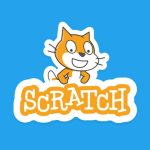 This app is perfect for teaching programming to your kids