Xiaomi still hopes to enter US Market in 2019 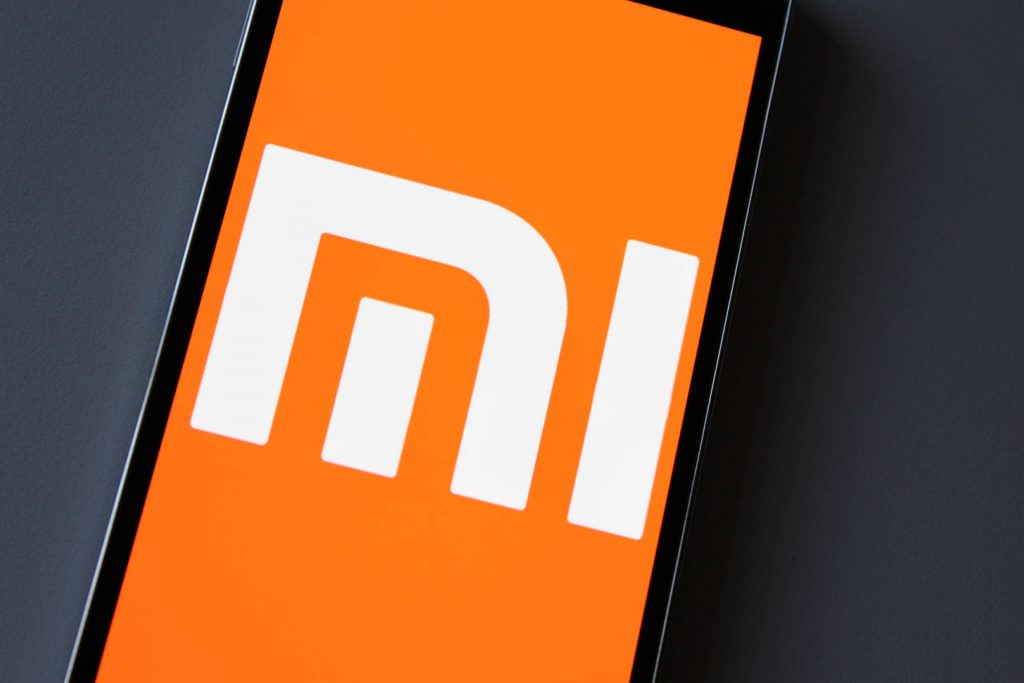 The US Government has been actively cracking down on Chinese companies by taking away the ability to sell from multiple Chinese companies including Xiaomi. However, despite that, Xiaomi hopes to enter the US market in 2019.

Speaking to Reuters, the Senior Vice President of Xiaomi, Wang Xiang said that the company hopes to enter the market using its links. He said that the company’s US-based connections will help the company steer clear of the country’s political tensions in order to gain an exemption from the unusual, restrictive trade policies currently being implemented by the superpower’s central administration.

These policies are coming thanks to President Donald Trump’s conception of China taking away a major chunk of potential job opportunities and investment from America. He thinks that products should be manufactured locally instead of in China so that US citizens are provided with jobs.

Xiang further said that Xiaomi is dedicating a significant amount of resources into the development of US-specific smartphones and other products. He also said that the US market is “very attractive”.

Xiaomi is wary of the smartphone market in the US due to Huawei’s failure in finalizing distribution deals with US telecom operators. Furthermore, the stiff and consistent opposition of US politicians against Huawei and other Chinese companies like ZTE have played a significant role in deterring Xiaomi from entering the market as well. Question is, how long can the US pursue this restrictive policy and to what extent will American consumers be comfortable with the reduction they have in smartphone variety? 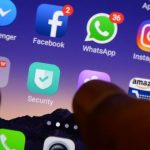