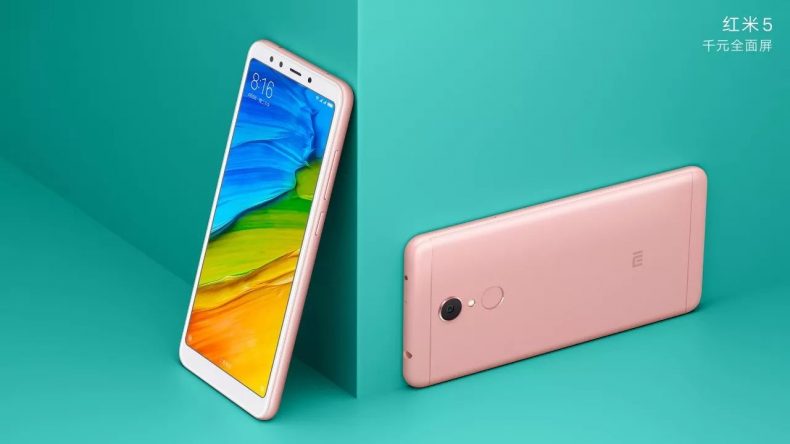 Xiaomi has officially revealed the upcoming models from its Redmi series, the Redmi 5 and Redmi 5 Plus. Both of the smartphones feature 18:9 displays with minimal bezels and have prices starting at $120.

Xiaomi, the Chinese manufacturer known for bringing out high specification smartphones in competitively lower prices, just unveiled new smartphones in its budget-friendly Redmi 5 series. Announced lot of smartphones include a standard 5.7 inches Redmi 5 model along with an upsized Redmi 5 Plus smartphone with 6 inches display. 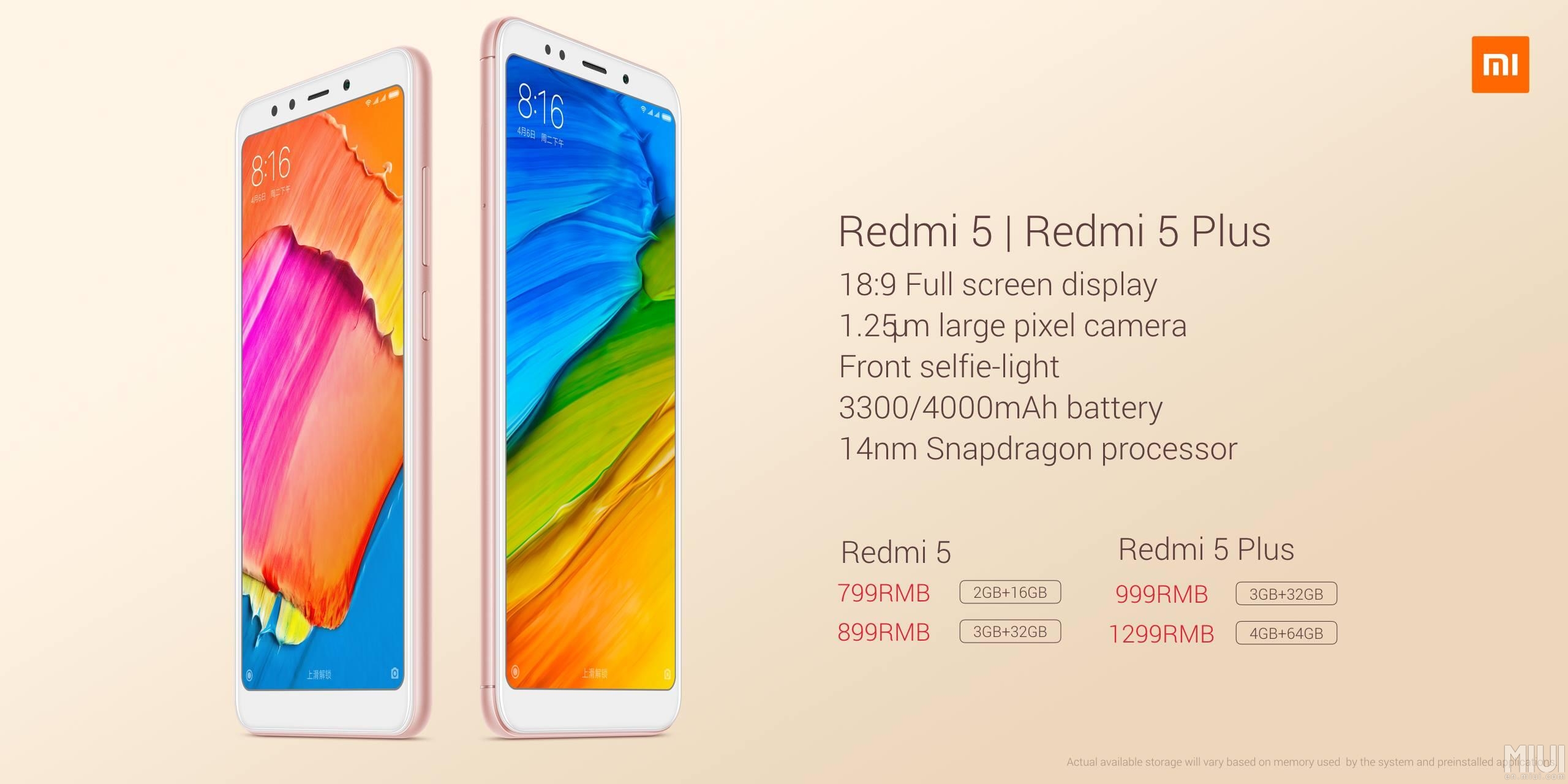 Both of the smartphones target the low price category and feature the 18:9 displays with rounded corners and thin bezels on the top as well as below in a design that we have more recently started to see with flagships and some of the upper midranger devices.

Looking to buy this smartphone? Keep visiting TechJuice and we will keep you informed about its availability in Pakistan.

previous
6.5-inch iPhone to be released next year, much hated “notch” still there
random
next
Hackers stole over $60 million in users' funds from crypto mining service Nicehash
Trending Posts