Xiaomi Mi Max 3 leaked prior to the official release 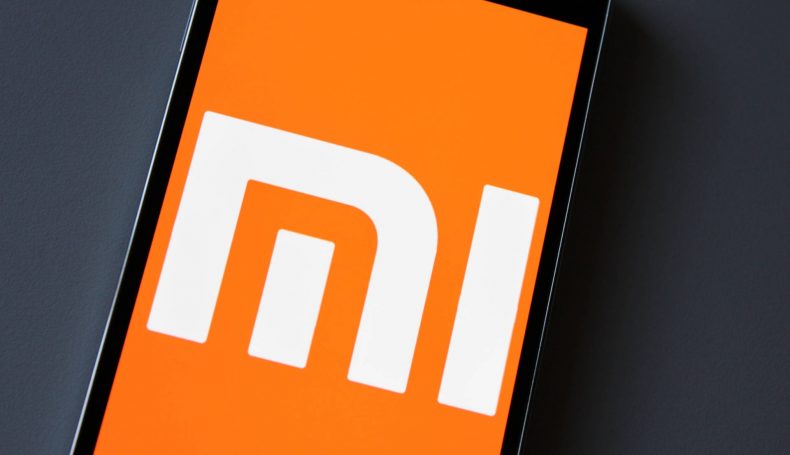 The Xiaomi Mi Max 3 has been leaked before its official release, which was scheduled for Thursday. The phone has been confirmed to have a 6.9-inch display paired with a 5500 mAh battery. The battery has been a given an upgrade of 200 mAh over the Max 3’s predecessor, the Mi Max 2, which had a battery capacity of 5300 mAh. Here is the box of the upcoming Mi Max 3: 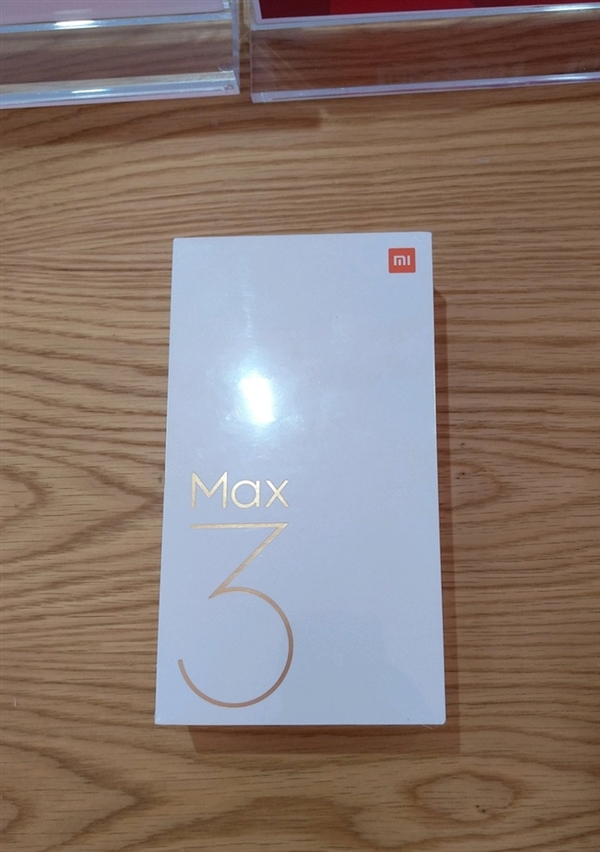 The Max 3’s display, running on HD+ resolution has an 18:9 aspect ratio, meaning no notch. Instead, the phone has a thin bezel on the top, housing the front camera and earpiece etc. Additionally, the phone has no capacitive or physical buttons, meaning that Xiaomi is tuning itself in line with the trends in the smartphone industry rapidly. The phone’s metal back has the fingerprint sensor besides the dual-lens camera setup. 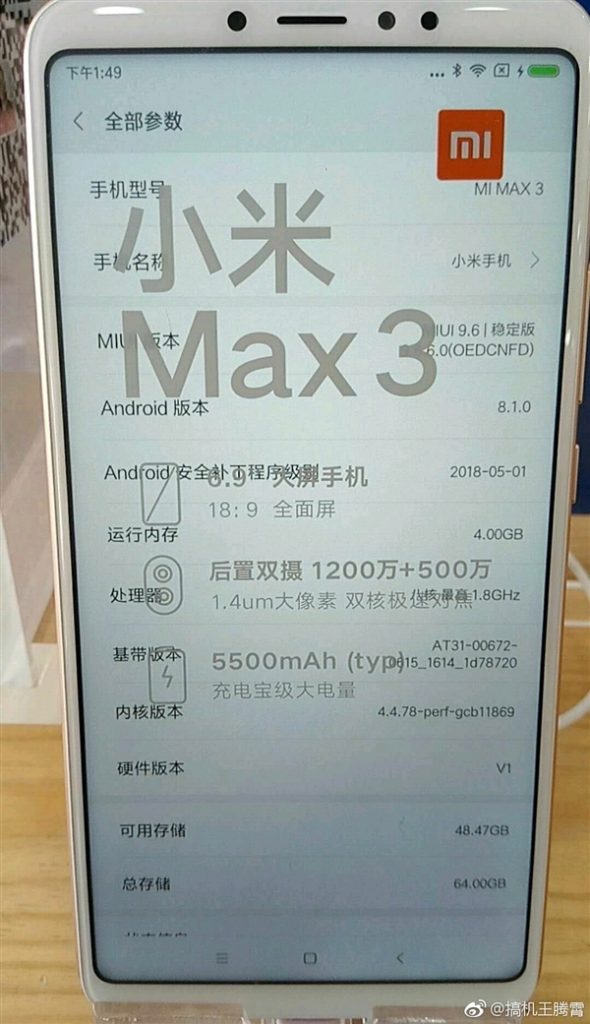 Rest of the specs have been leaked to Chinese media through an image of the phone’s information page. The phone will be powered by Qualcomm’s Snapdragon 636 paired with eight Kyro-260 cores, with each core clocking in at 1.8 GHz. The phone boasts a dual-lens camera setup on the back, with one lens having a resolution of 12 MP while the other has a resolution of 5 MP.

The leaked image showcases a 4 GB RAM, 64 GB ROM setup. However, leaked TENAA certifications showed that the Max 3 will have several memory configurations, so this is probably only one of the variants that will go on sale. In the software realm, the Max 3 will run Android 8.1 Oreo paired with Xiaomi’s MIUI 9.6. The phone has LTE-connectivity support and will have a USB Type-C port which enables usage of Quick Charge 3.0.

Xiaomi is known worldwide for producing smartphones for the mid-range and low-range segment. Ironically, their flagships are priced within the mid-range as well, which is (probably) why the company is so successful. The official release of the Max 3 is to be on Thursday in China. Should the phone launch here in Pakistan or would you rather stay clear of cheap Chinese phones?