Xiaomi Mi Mix 3 to have 10GB RAM and 5G support 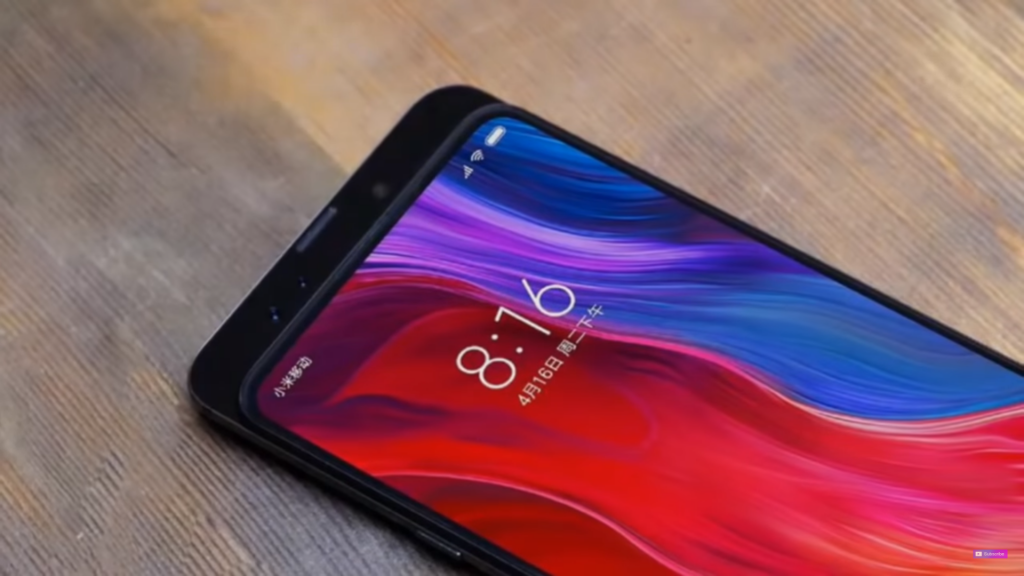 Xiaomi is all set to announce the Mi Mix 3 on October 25, and it promises to be one of the most exciting Xiaomi phones we’ve seen in a while, due to an unusual way of maintaining the all-screen look. Recently, Xiaomi released a 15-second video teaser that focuses on what the company believes is the best thing ever: the sliding display action.

Xiaomi seems to be implementing the glorious all-screen design via a slide camera mechanism, something similar to Oppo Find X but not entirely. The phone will have a slide-up camera module, something like the Oppo Find X, but likely not motorized. In the video, people appear to be physically sliding the screen down to reveal the camera module, which is likely to only expose the selfie camera. On Twitter, Xiaomi global spokesperson Donovan Sung said the Mi Mix 3 will have, a next-generation full-screen display, with a sliding form factor. Clues about the slide-up design can also be seen in the official teaser for the phone. This is a different approach compared to the previous Mi Mix phones, where the selfie camera has been in the phone’s chin, forcing you to turn the phone upside down to take a selfie from the correct angle.

According to the company’s global spokesperson, Donovan Sung, the Mi Mix 3 will be capable of 5G connection speeds and will feature 10GB of RAM. This would make it first smartphone to feature both, 10GB of RAM and a 5G connection. The specs of the smartphone were shared via Xiaomi’s official Twitter account. The phone is expected to feature a sliding AMOLED panel with built-in fingerprint recognition under the display and is equipped with Snapdragon 845. The phone is also reported to have a 3D facial recognition system, which can be activated by sliding down the display panel. 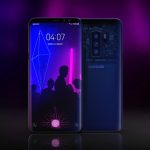