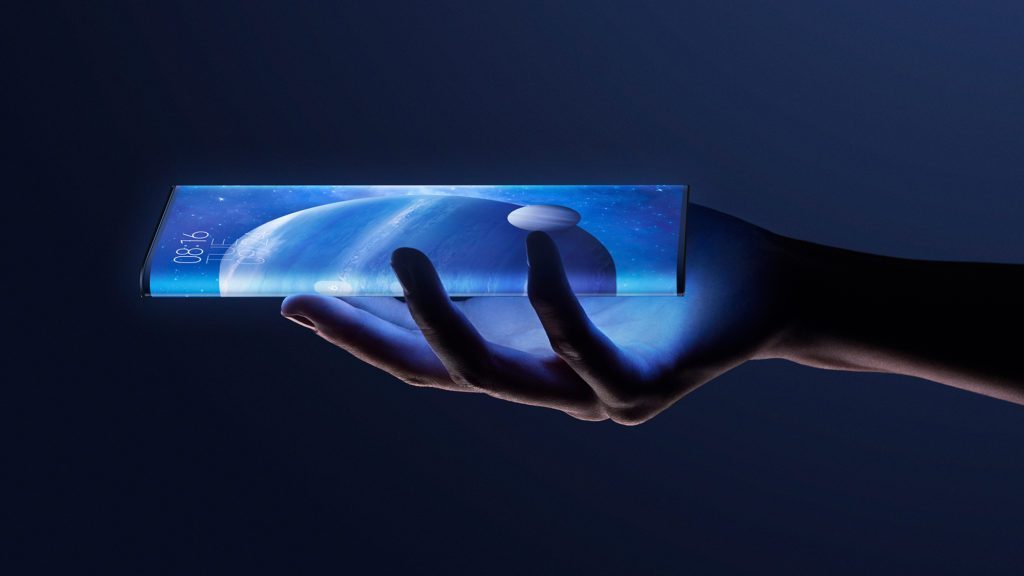 Xiaomi has launched another phone Mi Mix Alpha with incredible and mind-blowing 180.6% screen-to-body ratio and it also has a 108-megapixel shooter. It is a concept phone with a curved screen that goes around the phone.

Xiaomi always surprises us with its insanely designed phones and this time it has blown our mind by wrapping the screen all around the phone. The phone is not available for sale yet, according to the Xiaomi official statement. It will be on sale in China in December with the price tag $2810 (441,350 Pakistani Rupees).

The phone is very expensive even more than a foldable phone, but the phone seems worth it for people who are interested. The phone becomes more beautiful when you plug it on charge; the entire phone lights up like one big battery. 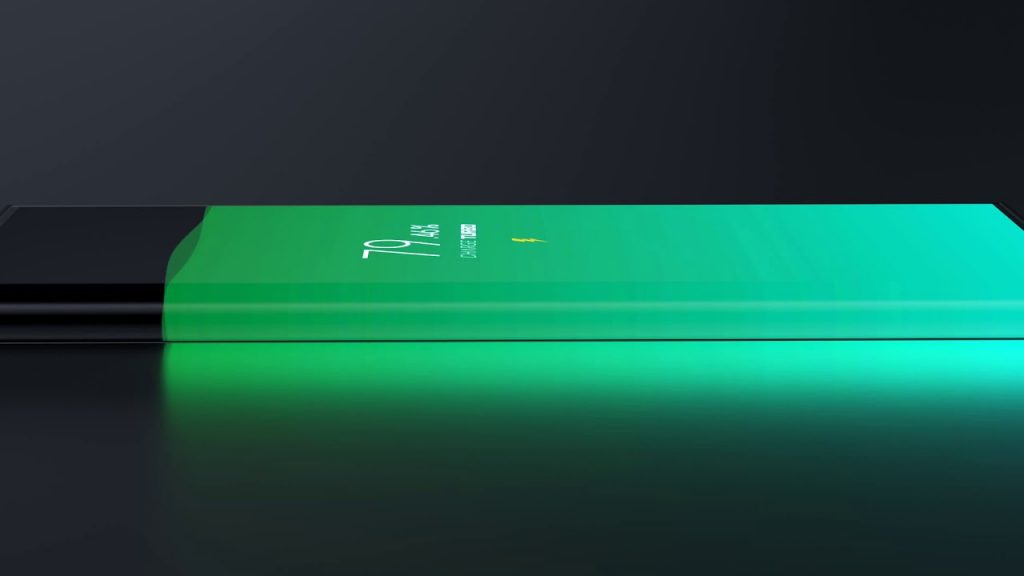 The phone is almost completely made of the screen with status icons like network signal and battery charge level displayed on the side. They have relocated the power and volume buttons, but there is still a physical power button on the top. Virtual side buttons will be taking over for volume duties. Xiaomi has redesigned the idea of a phone.

There is another surprise for people, and that is Mi Mix Alpha has no selfie camera. Since there is a screen at the backside, you can just flip the phone over, use the main camera to take a selfie. For a bigger and better view, you can just turn it over to the big screen. 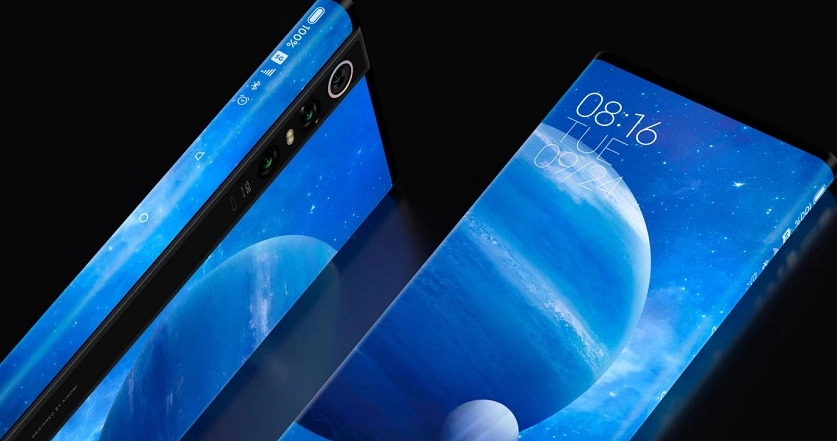 It has three cameras at the backside including 108-megapixel main sensor, 20-megapixel ultra-wide-angle, and 12-megapixel telephoto zoom lens. The 108-megapixel camera can take photos with a 12,032 x 9,024-pixel resolution. The 20-megapixel ultra-wide-angle camera with 1.5cm super macro photography capabilities, and the 12-megapixel telephoto lens with 2x optical zoom and dual PD focus. The rear cameras are at the back on a black band where the camera is mounted that runs vertically across the device, making the backside’s screen a bit smaller than the front.

Other specifications of the phones are also very impressive as it has Snapdragon 855 Plus chipset, 12 GB of RAM, 512 GB of UFS 3.0 storage, a 4,050 mAh battery, and up to 40W fast wireless charging will be included. It also has an Android-based MIUI 11 operating system. 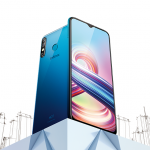 Infinix is all set to launch its most anticipated smartphone; Hot 8 with 5000mAh Big Battery in Pakistan