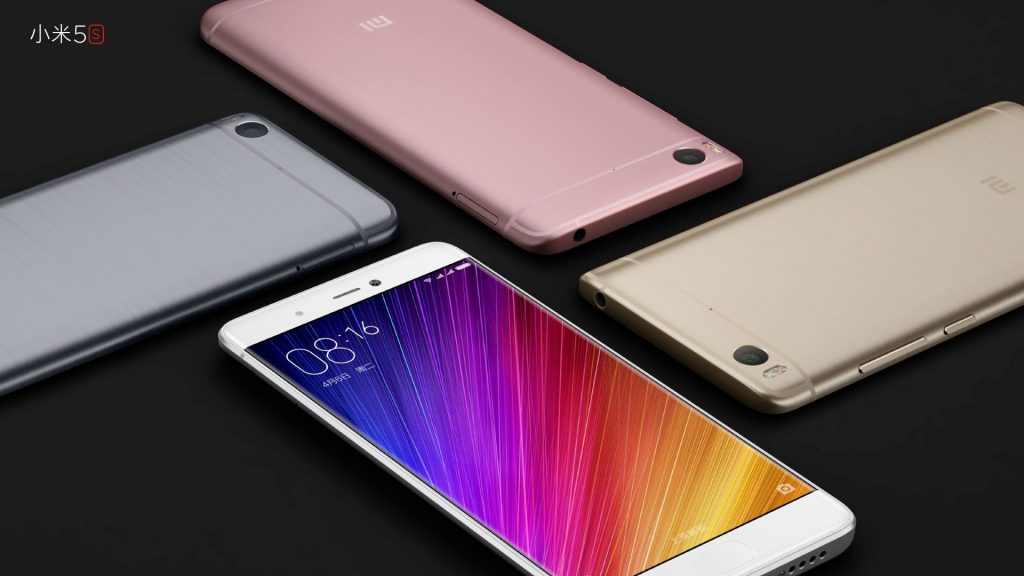 The Chinese electronics giant Xiaomi has unveiled its latest Android smartphones, the Mi 5s and Mi 5s Plus. Boasting some impressive specs, the phones be available for pre-order in China, later this week.

Both phones have a metal exteriors and will come with Android 6 (Marshmallow). Mi 5s has a 5.15-inch screen while its Plus version is 5.7-inch. Both screens have full HD (1080p) resolution. Both models will come in two versions, Mi 5s with 3GB RAM and 64 GB of storage and a 4GB RAM version with 128GB storage, while the Mi 5s Plus has 4GB/64GB and 6GB/128GB versions.

Mi 5s and Mi 5s Plus are based on Qualcomm’s Snapdragon 821 chip, the slightly newer and better brother to Snapdragon 820 (which is used in Samsung’s Galaxy Note 7). Snapdragon 821 and 820 are both optimized for virtual reality (VR) and are compatible with Google’s Daydream VR platform.

Another noteworthy point is that both phones have an ultrasonic fingerprint sensor, rather than the usual capacitive ones. The ultrasonic sensor can be set under glass (rather than having glass cut for it) and therefore be part of a more visually pleasing design.

The main camera on Mi 5s has a 12MP resolution, very similar in specifications to the Nexus 5X and 6P phones. Mi 5s Plus has a 13MP, dual lens camera, similar to Huawei P9. Both phones are capable of 4K video capture and have front cameras with 4MP resolution.

It should be noted though that Xiaomi is yet to start selling any of its phones officially in Pakistan, which created some confusion regarding there being a ban on it in the recent past. However, it was later clarified that Xiaomi phones just haven’t received PTA’s approval yet, for which a third party had applied. 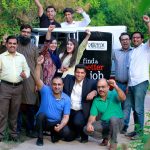