Xiaomi shows off a smartphone with fingerprint all over the display 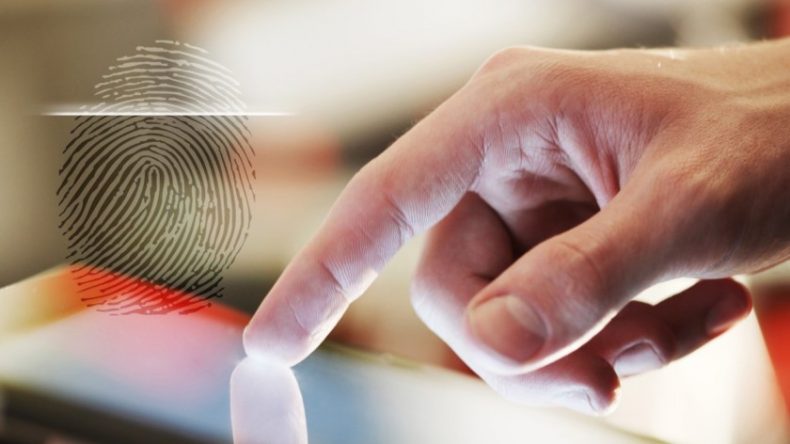 Xiaomi has shown-off a new under-display fingerprint scanner which works even if the finger is placed anywhere on the screen.

The fingerprint area as shown off spans at 50mm by 25mm which is about 5 times the area we currently see on screen in-built smartphones. This feature could remove the need fpr a security specific touch on the smartphone as the touch could function for any other task, while the smartphone figures out if the touch is of the legit owner or not.

Xiaomi CEO Lin Bin posted a video on his Weibo account where the under-display scanner could be seen functioning. The video showcases the fingerprint functioning pretty accurately and fast, GSMArena has noted. The executive says that the company is getting feedback about this feature. The company said that it had the expertise to roll this feature out in an actual commercial smartphone and that it would do so if the feedback turns out to be good.