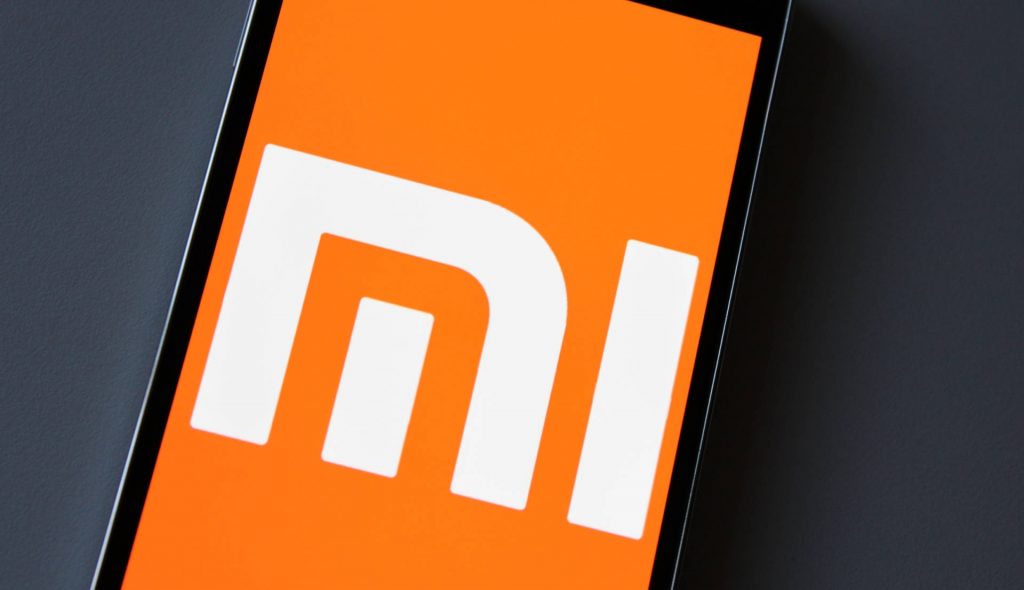 Yep, you read that right. Chinese smartphone manufacturer is on a roll.

Xiaomi has sold 10 million smartphones in the month of September alone. A major portion of these sales come from India, where Xiaomi is the 2nd biggest smartphone seller followed by Samsung.

Xiaomi has a market share of almost 18% in India and in September at the recent festival sales, it managed to sell over 1 Million smartphones in just two days.

Xiaomi is popular for its budget phones which have specifications, features and build quality of a premium device. Owing to affordable prices, Xiaomi has quickly become a choice for buyers who want to explore the latest smartphone features in budget range. Xiaomi is also one of the early manufacturers of bezel-less devices. Its Mi Mix device was one of the early bezel-less devices in the market. The Mi Mix 2 version of the same device is also launched. It will not be wrong to say that Xiaomi did play an important role in carving the bezel-less smartphones segment.

Last year, Xiaomi sold over 58 million units. This year Xiaomi has been going strong so far.

It is the early days of Xiaomi in Pakistan but given its international coverage and credibility. The brand is warmly welcomed in Pakistan too. 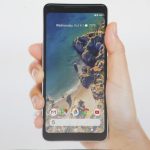 Google Pixel 2: 5 things you need to know about