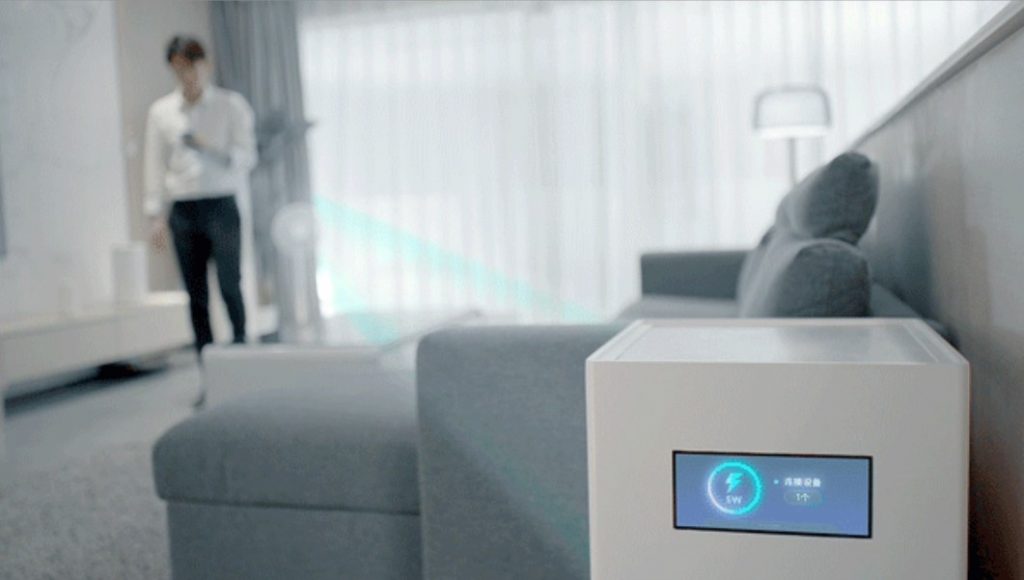 The Chinese tech company have introduced a brand new, revolutionary form of charging that they’ve called Mi Air Charge Technology. Using this method, users can seemingly charge their mobile devices from across the room, without being in contact with the charger. “Today, we enter a true wireless charging era,” says Xiaomi.

The technology, as they’ve explained it, uses space positioning and energy transmission. The charger is a large, side-table sized box, equipped five phase interface antennas. These are used by the device to locate your smartphone. The charging part of the process then happens through a phase control array which is made of 144 antennas and, through beamforming, transmits small waves directly to the phone.

Over on the mobile phone’s side, Xiaomi has also developed a miniaturised antenna array into their smartphone, a device yet to be announced or released. The array has built in beacon and receiving antennas. The beacon antenna will broadcast the position of the phone and the receiving antenna will convert the waves from the charging pile into electrical energy through a rectifier circuit.

The technology seems to still be in its development phases and currently only supports 5W remote charging on multiple devices. The charging, Xiaomi claims, is also not affected by any obstacles that come between the charger and phone.

This kind of charger, when launched, could potentially revolutionise the way we charge our mobile devices. Being tethered to a wall inlet when charging could become a thing of the past if more companies start to replicate this technology and build it into their mobile phones.

Do you think this kind of technology will be highly effective and revolutionising once it is released? Or is it too early to even say if it’ll succeed? Let us know in the comments. 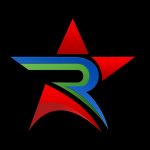