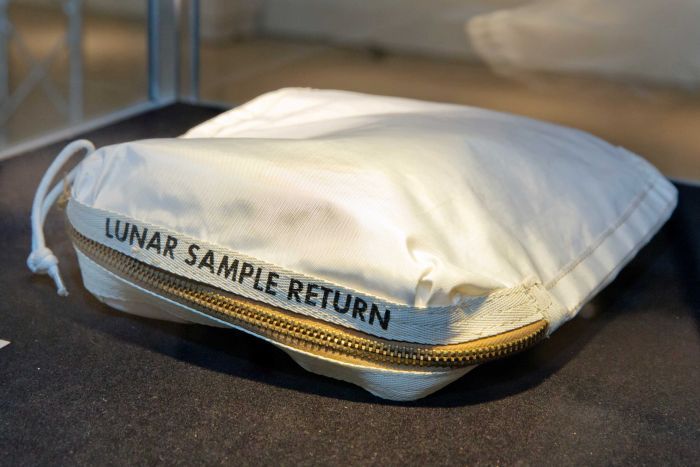 You can now actually buy a bag of real Moon sand for a pouch is now heading for sale in an auction.

The collection bag which contains actual rocks from Moon was brought to Earth during the first ever manned mission that flew to moon by none other than Neil Armstrong, back in 1969. The bag from the said Apollo 11 mission will be officially put for auction at the famous New York’s Sotheby’s. The pre-sale estimates by experts had it that the bag might cost somewhere between $2 million to $5 million.

The sand bag was recovered by government in a raid made in 2003. The authorities retrieved the bag from a man who was later charged for selling relics stolen from museum. Mistakenly, the government wasn’t able to identify what was in the bag and sold it in an auction.

The bag is currently owned by a Chicago resident, a woman who bought it accidentally for $995 a couple of years ago. Nancy Carlson, the owner of the bag, although knew that these type of bags were used in space missions, didn’t know if the sand in the bag was actual moon sand, brought back by Neil Armstrong. The woman sent the bag to NASA for testing. When tested by NASA, the authorities came to know about the actual worth of the bag and wanted to keep back the artifact. When the row was moved to the court, the judge ruled in favor of the woman saying that even if unknowingly, the artifact was sold in a government auction, and that Nancy was now the true owner of the bag.

The 30-by-20 centimeter white bag is made of Beta cloth and polyester, materials used for making products for extreme space conditions. The bag also has a rubberised nylon and a brass zip. 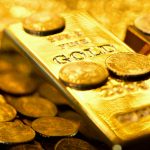 Samsung to recover 157 tons of Gold through Note 7 recycling