TechJuice > Technology > You can now lock WhatsApp on iOS with FaceID

You can now lock WhatsApp on iOS with FaceID 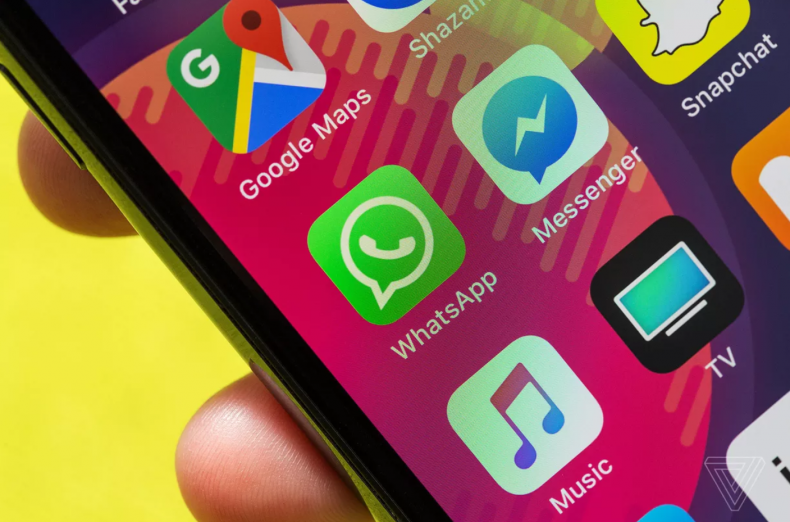 Users who are updating to the latest version of the popular social media messaging app will find a new setting at the top right corner of the ‘Privacy menu’ which has now added an option for Apple‘s Face ID system. After the latest update, iOS user can now add an additional layer of security to their WhatsApp account. They can either use Touch ID or Face ID, depending on the version of iPhone they have.

However, the latest security feature does not lock your different chats on an individual basis, therefore once unlocked, the messaging app opens access to all of the user’s messages. The lack of a native lock option on a private app such as WhatsApp has long been awaited by its users, although various third-party apps can be downloaded which will enable a passcode to the messaging app.

While a third-party passcode option on WhatsApp solves the problem to some extent, a native lock option, however, decreases the risk of potential security concerns. Good news is that WhatsApp has finally added that feature in its iOS version. Android users will have to wait a bit more. It should also be mentioned the latest beta version of WhatsApp for Android hints at the possible inclusion of fingerprint authentication, so the Android community might not have to wait too long for the highly-awaited feature.

previous
A new 'Rabta' SMS system for complaint registration to be introduced by KP police
random
next
Bigger and better: TechJuice Circle Islamabad one ups Lahore with greater participation from startups and mentors
Trending Posts