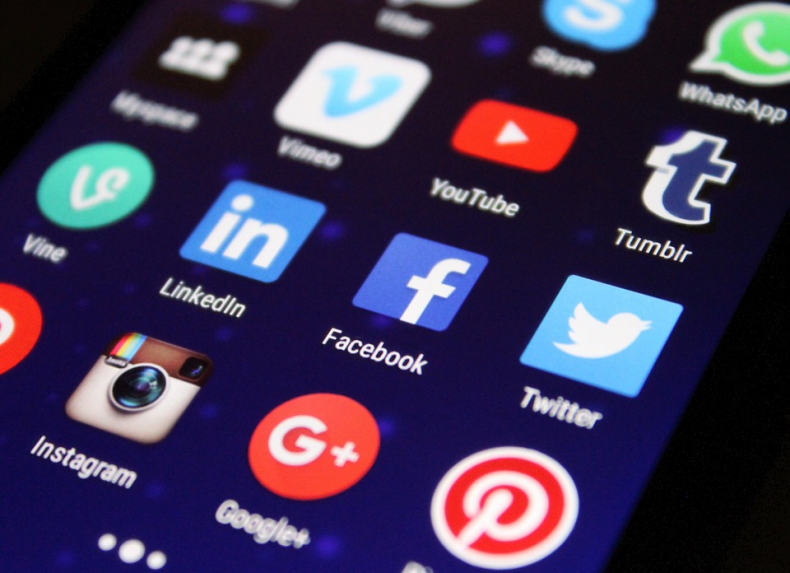 In a recent update to their promotional ads features, Facebook will now accept payments in Pakistani rupees as well. So the next time you want to promote a post of yours, you no longer have to pay in US Dollars. The update is expected to help save several bucks off Facebook ads.

Previously, while paying in US Dollars, banks would often charge the dollar at a higher rate than in market. This added to a 3.5% currency exchange fee took the total amount considerably higher. However, while paying in Pakistani rupees, local advertisers will approximately save Rs. 8,000 to Rs. 10,000 on a cumulative Rs. 100,000 spending. 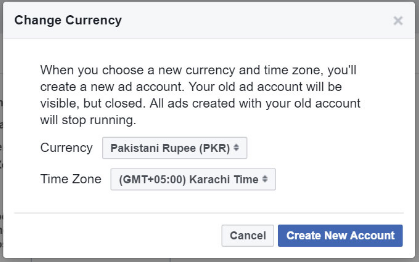 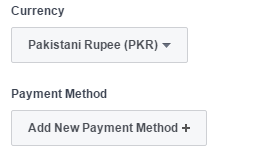 In order to make future payments in Pak rupees, go to “Manage My Ads” and change account currency in “Account Settings”. However, it should be noted that once you make a switch in account currency, a new Ad account will be made in your name which will hold a record of all your future campaigns.