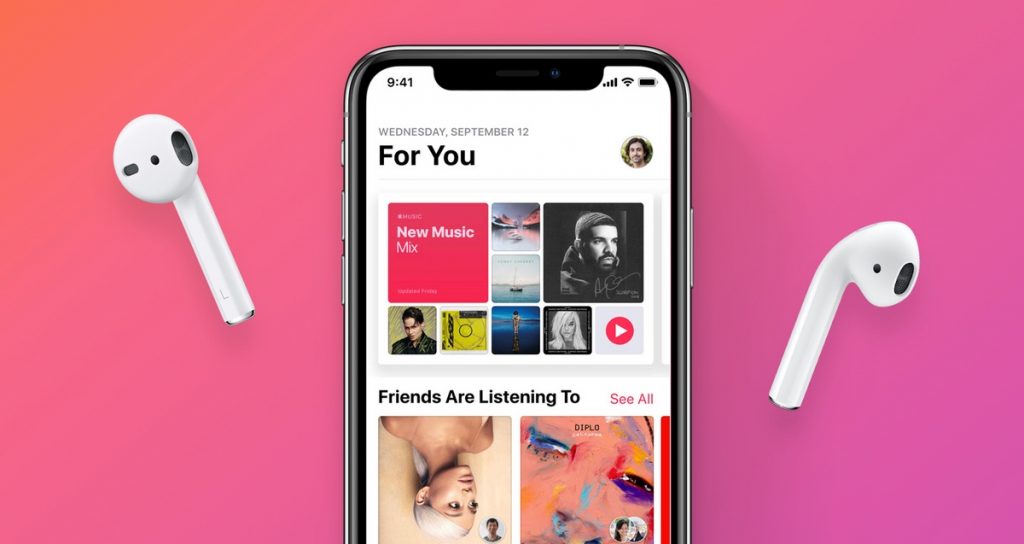 After the release of the beta version of iOS 14.5, users noticed that the new version doesn’t allow them to decide the default music service for their devices. Moreover, Siri now asks users what music service would they like to opt for when they ask Siri to play music.

The Cupertino-based company however does not consider this as equivalent to setting a default despite the feature only being applicable for email and browser apps.

iOS 14.5 has instead improved the intelligence of Siri which now learns to better understand the user’s listening habits. In a nutshell, Siri is now able to determine which music player you prefer for what purpose. For example, users may use Spotify to listening to music and consider Apple Music for podcasts. Though Siri may ask you about your preferences if they haven’t been set already.

Apple further states that there is no option where users can specify their default music service. This feature, however, is an attempt to help Siri learn what kind of apps a user prefers apart from just listening tastes. In addition to merely understanding a user’s listening habits, app developers can optionally use APIs to provide Siri with access to more intelligence about what people listen to and why.

With Siri’s intelligence improving by the minute, it’s only a matter of time when the iPhone will force users to use Apple’s own application instead of third-party applications such as the likes of Spotify which is a straight competitor to Apple Music. 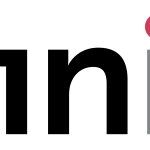