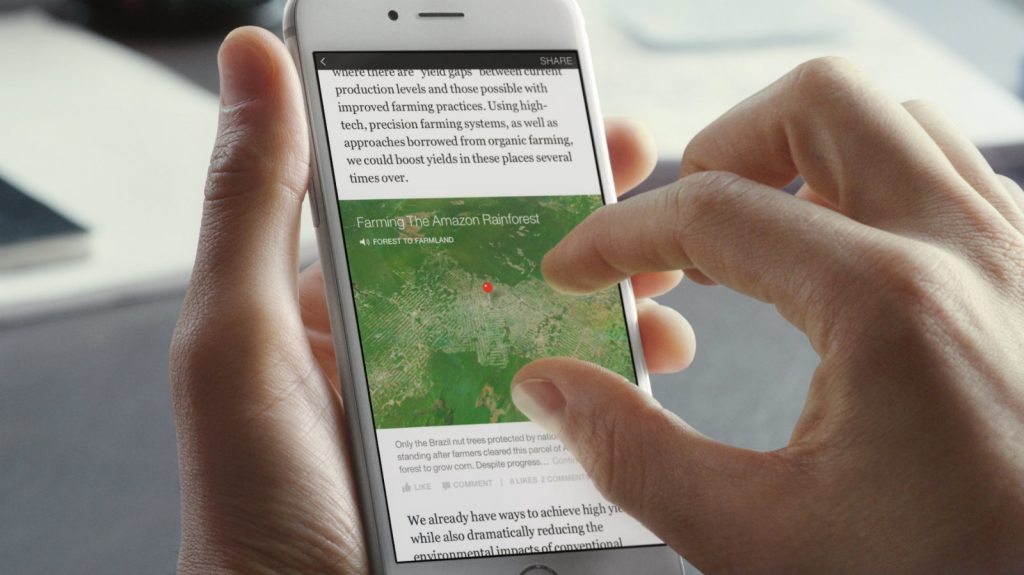 Just recently the social media company Facebook announced that from next month users will see ads on Facebook Messenger screen, allowing the company to generate more revenue from it. This time too, the company is working on a system that will give a new way to media companies to increase their revenue by charging the readers who read their articles on the social site.

The company will roll out this new policy and system in October, however, at first, it will only be for a testing purpose. Facebook started working on the system after it got complaints from different publishers that they lose revenue as well as control over their stories when the stories are shared free on Facebook.

Moreover, Facebook’s head of news partnerships, Campbell Brown, said that the new feature will limit the number of stories in its “Instant Articles” section and user will not be allowed to access stories more than 10 from the same publisher. And if users want to read more stories from the same publishers one has pay for it.

Apart from this new feature, the company is also testing a drone to give internet access across the globe. The drone which is named as Aquila is a solar-powered drone and weighs around 1,000 pounds. Once the company commission this drone almost 4 billion people across the globe will be able to use the internet. 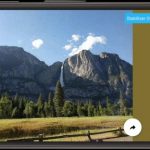