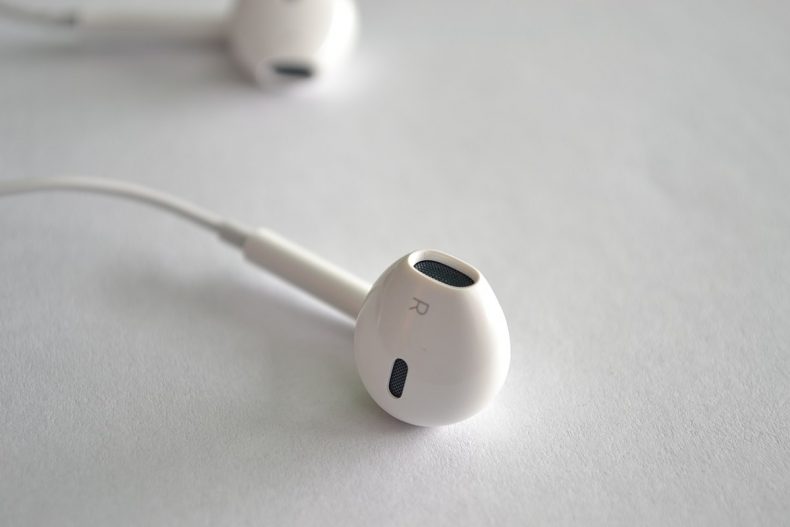 Even though no new iPhones were released at the Apple event held on the 15th of September, the items that were released gave us an insight into what could and could not be included on the iPhone, whenever it comes out. Specifications aside, the things supplied within the box of the Apple watch slightly hint towards what we can and cannot expect to get with our new iPhones.

The Apple Watch was shipped without the power brick inside the box. This move by Apple all but confirms that the brick will be missing from the iPhone’s box as well. Now, with the release of iOS 14.2 a couple of days ago, a code change suggests the in-box headphones might not be coming with the box either.

Apple subtly changed a line in their code for iOS 14.2 beta version to read “headphones” instead of “supplied headphones”. The text now reads, “To reduce exposure to RF energy, use a hands-free option, such as the built-in speakerphone, headphones, or other similar accessories.”

These rumours and speculations, however, are not new to anyone. Similar rumours were heard when the iPhones came out last years as well.

The move could be made to further encourage Apple users everywhere to buy the company’s wireless AirPods, says reliable analyst Ming-Chi Kuo.

The Apple iPhones were set to release this month at the Virtual Apple event held on the 15th but, in a surprising turn of events, the flagship was left out of the event due to the ongoing Coronavirus pandemic. Ever since then, people have been speculating their date of release and the latest rumours suggest the new iPhone will be announced on the 12th or the 13th of October, this year.